A host of film personalities visited the house of the veteran and paid their homage to him. 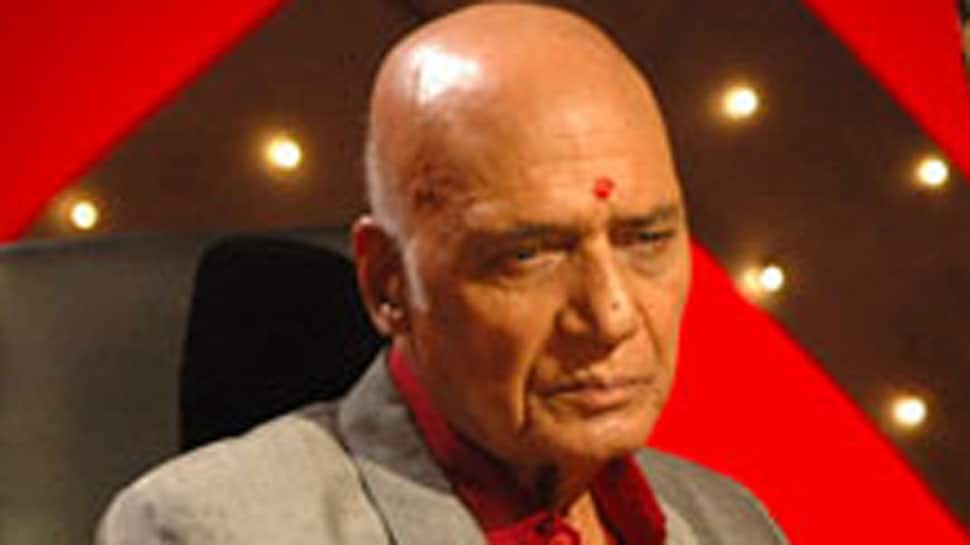 Mumbai: The mortal remains of veteran music director-composer Khayyam, who breathed his last on Monday, were buried on Tuesday with full state honours. A contingent of police did a reverse gun salute and sounded the last post before the body of the 92-year-old legendary composer, born as Mohammed Zahur Hashmi, wrapped in tricolour, was taken to the burial ground at Four Bungalows Gurudwara, Andheri (West).

A host of film personalities visited the house of the veteran and paid their homage to him. The veteran breathed his last at 9:30 pm on Monday at the ICU of Sujay Hospital in Juhu where he was in critical condition after being admitted with age-related illness a few days back.

Condoling his demise and remembering the legacy left behind by him, noted veteran lyricist Javed Akhtar said, "He wasn`t working for a long time due to his age and even Bollywood today didn`t want the type of music he composed."Javed described how Khayyam has worked in fewer films but given quality music."His music even in the films which turned out to be flops is remembered today. He was just one of his like," he added.

Singer Sonu Nigam remembered Khayyam's philanthropic side and said, "He has done a lot of charity and put all his money into a trust which is one of the multi-facets of his life. We thank him for his contribution to the industry."There is no denying the fact that the late composer`s work will remain with us forever and speaking in this regard actor Raza Murad said, "Today there is just noise in the name of music, but Khayyam's work is immortal and will live till this world is alive."

Describing Khayyam as a person Raza expressed, "He was so grounded that he met everyone with happiness and love."Mohammed Zahur `Khayyam` Hashmi, better known as Khayyam, began his career in music from the city of Ludhiana at the tender age of 17. He got his first big break in blockbuster `Umrao Jaan` through which he made his permanent place in Bollywood industry. A National Award and Filmfare Award winner, he will be remembered for his non-film works including melodies like `Brij Mein Laut Chalo`, and 'Ghazab Kiya Tere Vaade pe Aitbaar Kiya'.

'Mission Mangal' director looks back at days of struggle