Need to have thick skin to survive in film industry: Manoj Bajpayee

The actor on Friday opened up about the mantra to survive in the industry during an interactive session with Sushant Singh, actor and general secretary of CINTAA, at the ActFest. 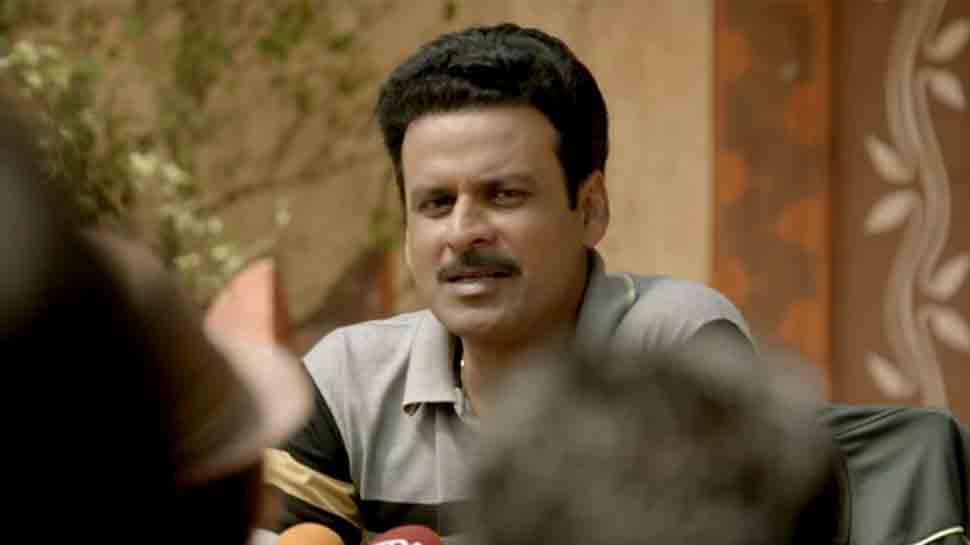 "We need to have thick skin to survive in the film industry. I have spent quite some time here, and have realised that you get friends usually with success and they go away during your tough days," Manoj said.

The actor on Friday opened up about the mantra to survive in the industry during an interactive session with Sushant Singh, actor and general secretary of CINTAA, at the ActFest.

Looking back at how people treated him during his struggling days, the "Aligarh" actor said: "One of my friends invited me for his film's premiere where media was also present to click photographs of celebrities. They saw me and one photographer said 'he is not important, don't take his photograph'."

He continued: "And I just thought 'when my film will be successful, people will come again to click my photograph'. I don't let vanity affect me."

Manoj believes he was the "happiest when I had no acting offers".

"Because that was the time when I worked on myself to develop my skill."

The actor also condemned the terror attack in Jammu and Kashmir's Pulwama district, saying it is "very sad".

"We can't imagine what their families must be going through," he added.

ActFest is being organised by CINTAA (Cine and TV Artistes' Association). The two-day festival features popular artistes participating in discussions, conducting workshops or giving lectures on various aspects of the art. The event is conceived and designed by The 48 Hour Film Project, India.

Talking about the fest, he said: "It is a great initiative where actors are coming and sharing their journey."