Arshad, who has worked with the director in films like 'Lage Raho Munna Bhai', said he has never seen Hirani behave inappropriately. 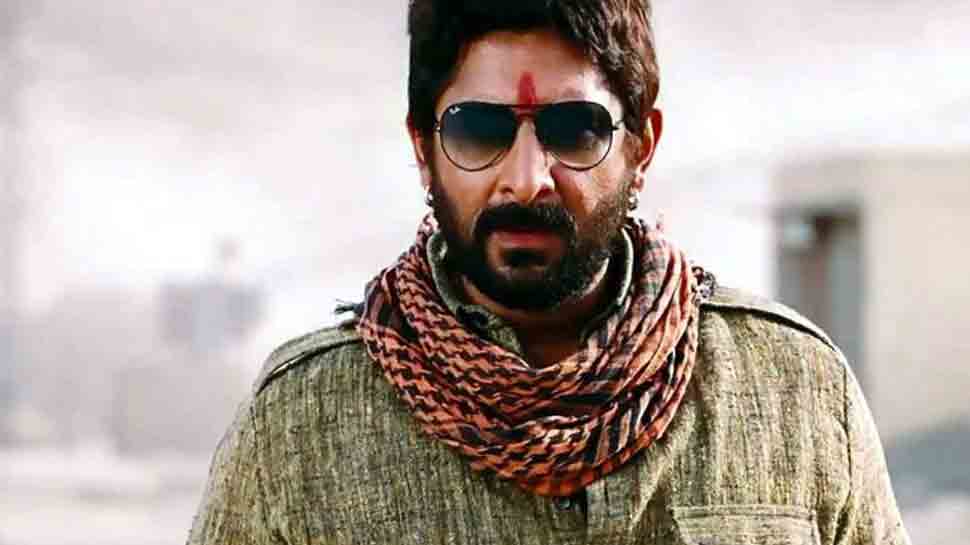 Mumbai: Actor Arshad Warsi, one half of the indomitable Munna-Circuit duo of Rajkumar Hirani's 'Munna Bhai M.B.B.S', says it is wrong to jump to conclusions about the filmmaker as a #MeToo story has emerged against him.

Arshad, who played Circuit in Hirani's 'Munna Bhai' series, says he has never seen even one thing wrong with the filmmaker.

Asked about a woman`s allegation that Hirani sexually assaulted her during the shoot of 'Sanju', Arshad told IANS here, "For me, to pass any sort of judgement or come to a conclusion is absolutely wrong because I don`t know exactly about the case. I don`t know how much truth is there or how credible this accusation is. Has the proper investigation been done? I don`t know about all that.

"I personally don`t like to jump to conclusions and pass my judgement and suddenly start looking at a person differently. I cannot do that, it`s not right to do that. What I feel about Raju? I think he is a fabulous gentleman. He is a lovely guy. My association with him is so long, and I have never seen one wrong thing about him."

Arshad, who has worked with the director in films like 'Lage Raho Munna Bhai', said he has never seen Hirani behave inappropriately.

"I have never seen him behaving badly or doing anything incorrect. So, suddenly hearing this, you think, 'How is this possible?'. I cannot say anything till it is all 100 per cent there... One cannot jump to a conclusion. It is not fair," added the actor, who was here to promote his forthcoming release 'Fraud Saiyyan'.

According to a HuffPost India article on Sunday, the woman claimed that Hirani sexually abused her on more than one occasion over a six-month period between March and September 2018. The 56-year-old filmmaker has denied the allegation.