American singer Nick Jonas on Saturday penned a heartfelt post for his wife Priyanka Chopra, calling her a "beacon of light". 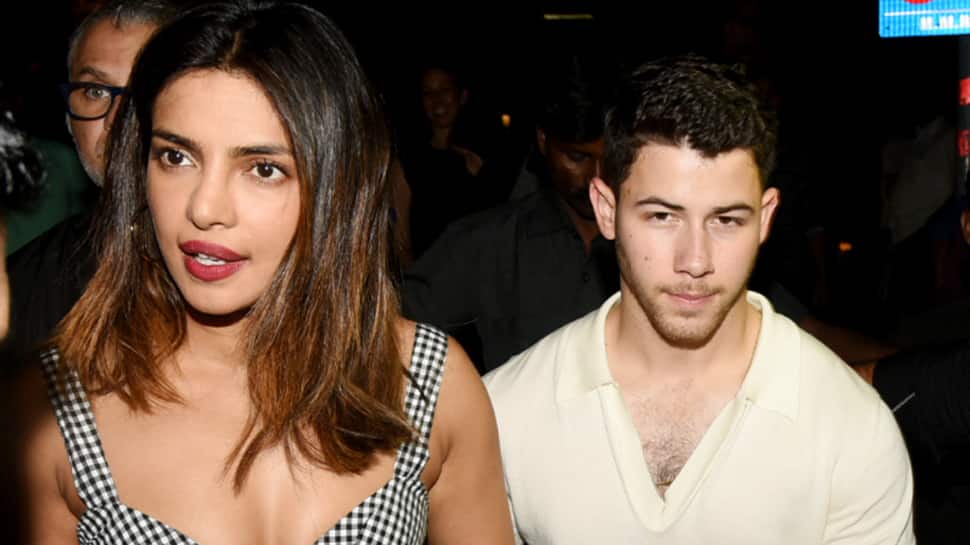 Los Angeles: American singer Nick Jonas on Saturday penned a heartfelt post for his wife Priyanka Chopra, calling her a "beacon of light".

"This incredible woman is a beacon of light and inspiration to so many all around the world. I love you Priyanka," Nick wrote along with a photograph of Priyanka from one of their many wedding festivities.

In the post he also wished his wife and "all the amazing women out there" a happy International Women's Day, which is celebrated worldwide on March 8 every year.

Nick and Priyanka got married last year in December in Jodhpur.

Talking about his wedding, Nick recently revealed that he was "done" with a lot of celebrations.

While appearing in James Corden's "The Late Late Show", Nick revealed that he was "done" with his wedding celebrations at one point of time.

when James asked Nick was there ever a point during your many weddings that you thought, 'I'm done with these weddings?', Nick laughingly said: "Yes, it was when I looked at the bill."

After their nuptials in Jodhpur, the couple hosted multiple receptions in Delhi and Mumbai for their friends and members of the film fraternity.

First pictures of Akash Ambani-Shloka Mehta as a married couple out!