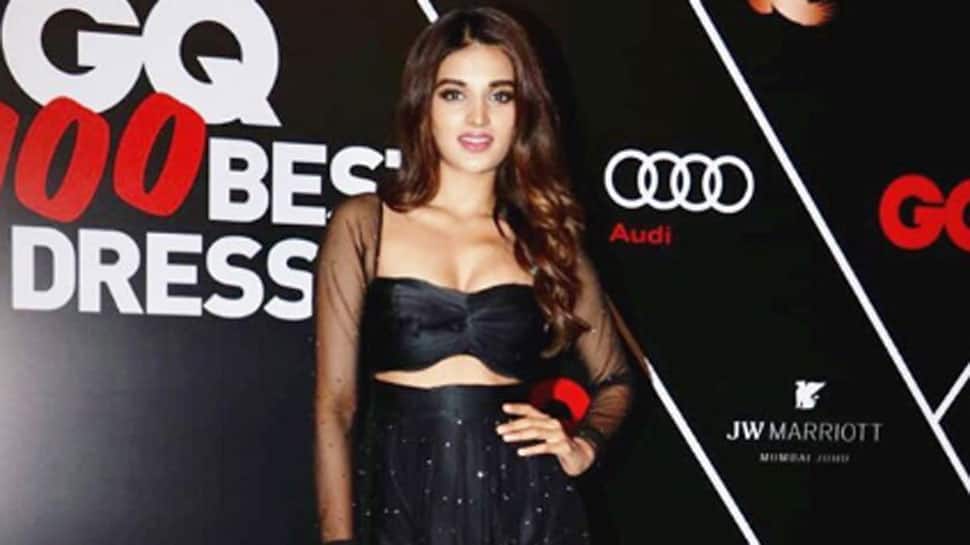 Mumbai: Speculations have been rife that actress Nidhhi Agerwal is dating cricketer KL Rahul. Now, the "Munna Michael" actress has set the record straight, saying that they are just "good friends".

Earlier this year, the rumour mill went into overdrive after KL Rahul was spotted enjoying dinner with Nidhhi.

Nidhhi opened up about her relationship status during a conversation with Lakshmi Manchu on VOOT's "Feet Up with the Stars Telugu".

After being questioned about the link-up rumours with KL Rahul, Nidhhi said: "Zero per cent! I know him, and we are good friends."

"We never even went out together," she added.

Recalling how they met, the actress said: "I met him in London. I was in London when India won the match against Pakistan and I was like jumping and congratulating everyone."

Given a choice between 'Kill, Marry, Hook up'' Nidhhi chose to kill KL Rahul.

Sophie Choudry: I feel happier when I work out