On Rishi Kapoor's first death anniversary, listen to these top 10 evergreen songs of the legend!

On the first death anniversary of Rishi Kapoor, here is a list of some of his iconic songs 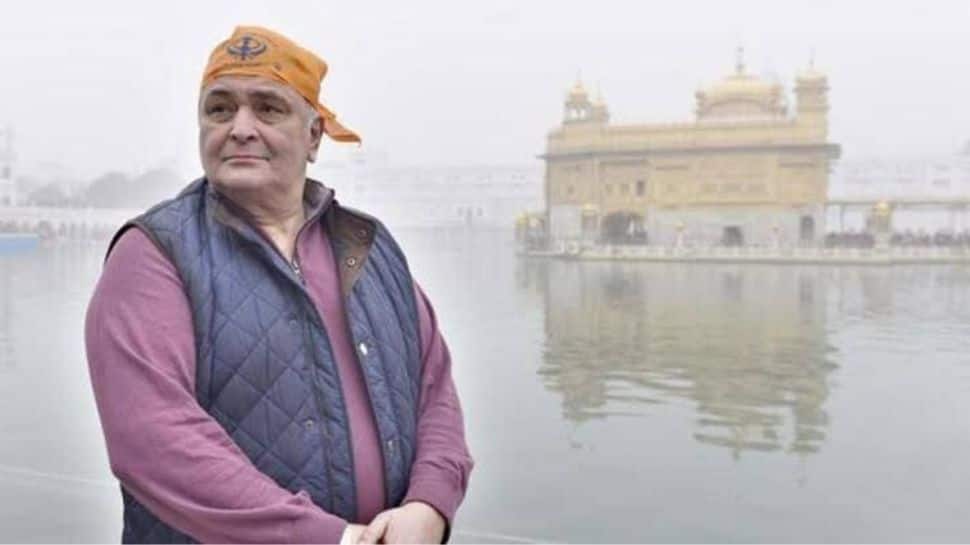 New Delhi: This time, last year, we were still coping with the loss of talened actor Irrfan Khan, when suddenly, another bad news from the showbiz world struck hard. The evergreen superstar Rishi Kapoor, who was battling Leukaemia (blood cancer) for two long years, breathed his last on April 30, 2020, at HN Reliance hospital in Mumbai.

Rishi Kapoor not only gave us some iconic movies but also has several melodious songs to his credit. In rememberance of him, here is a list of 10 most iconic songs of Rishi Kapoor which will make you nostlagic and take you back in time:

This song was from his movie 'Bobby,'  opposite Dimple Kapadia. The film has been directed by the legendary showman and his father, late Raj Kapoor.

This another masterpiece was from the same movie 'Bobby.' The song is still one of the favourite numbers of all times.

This song was from the movie 'Yeh Vaada Raha,' starring Poonam Dhillon opposite Rishi. The film was  helmed by Kapil Kapoor.

This foot-tapping number from flick 'Karz' is still a foot-tapping song you wanna listen to. The film was directed by Subhash Ghai.

This soulful song is from 'Chandni', co-starring late Sridevi. Directed by the iconic filmmaker late Yash Chopra, this romantic drama was a huge blockbuster.

This was, is and will always be one of the most evergreen songs of Rishi Kapoor. It is from the film 'Deewana' marking director Raj Kanwar's debut venture. The film featured late Divya Bharti and Shah Rukh Khan along with Rishi Kapoor in lead roles.

This yet another chartbuster song from the movie 'Khel Khel Mein' features Rishi's real-life partner Neetu Kapoor in lead. This venture was helmed by Ravi Tandon.

This song has its own populaity as it was performed by both father and son in their own respective movies. Originally, the song is from 'Hum Kisise Kum Naheen,' which released in 1977 and later his son Ranbir Kapoor featured in 'Bachna Ae Haseeno' in 2008.

This melodious song is from 'Deewana.' Directed by Raj Kanwar, this film received immense love of the audience and critics alike.

We can't sleep when people in front of hospitals are waiting for bed: Sonu Sood helps COVID patients, turns saviour for many