Sridevi was cremated with full state honours at the Celebration Sports Club Garden No. 5, Lokhandwala Complex, Andheri West on February 28, 2018. 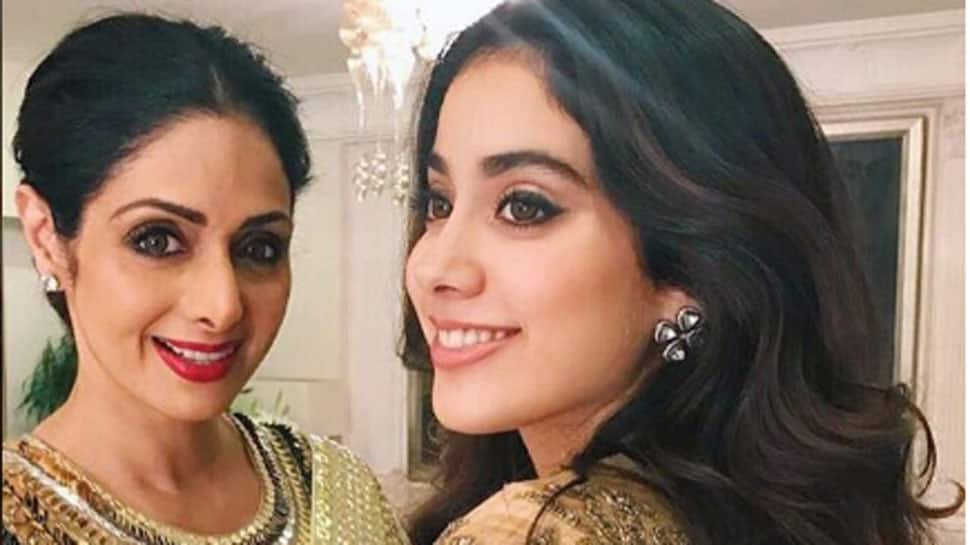 New Delhi: The late legendary actress and first female superstar of Hindi cinema, Sridevi breathed her last on February 24, 2018, at a Dubai hotel where she had gone to attend a family wedding. Two years on, elder daughter Janhvi took to her social media on Sridevi's death anniversary and wrote a heartfelt note.

Accidental drowning in a hotel bathtub was revealed as the cause of Sridevi's death. She was cremated with full state honours at the Celebration Sports Club Garden No. 5, Lokhandwala Complex, Andheri West on February 28, 2018. Her mortal remains were wrapped in tri-colour and her entire family was in a state of grief.

Her ashes were immersed in Rameswaram, Tamil Nadu.

An ocean of fan following and Bollywood celebs paid their last respects to the actress, who won a million hearts. Her sudden and untimely death not only shook the entire nation but also created a void which can never be filled. She was 54.