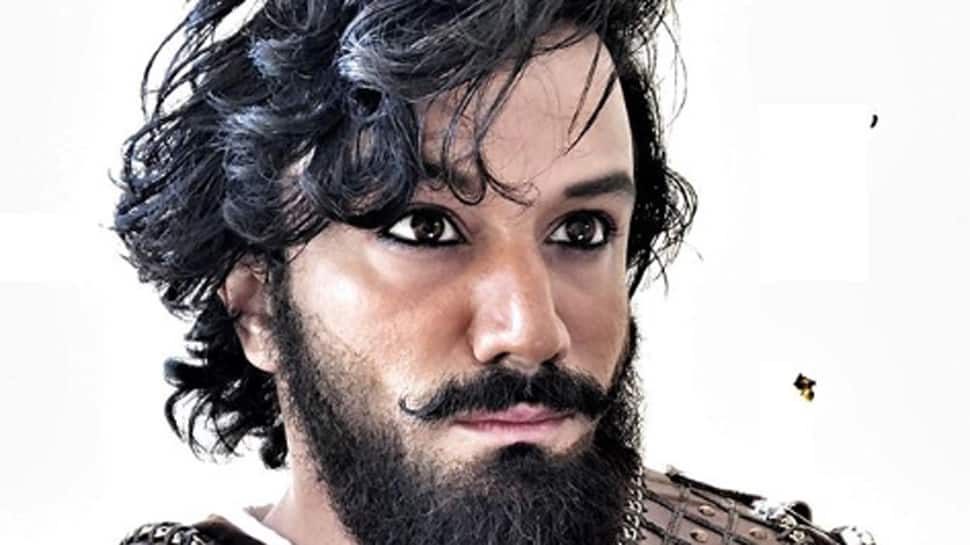 Mumbai: Model-turned-actor Sahil Salathia, who makes his Bollywood debut in Ashutosh Gowariker's "Panipat", feels historical movies will help the next generation learn more about the history and make them be proud of our nation.

"I hope that the next generation watches films like 'Panipat'. They will learn and be proud of our country. It is important to know about the third battle of Panipat, about Maratha bravery and our great warriors," said Sahil.

He feels while our school history textbooks do touch down upon subjects like the Third Battle of Panipat, detailed information is often missing. "The third battle of Panipat was a part of our textbooks in school but I don't know of many people who know about it at length and about the contribution made by Sadashiv Rao Bhau or Shamsher Bahadur. They fought for their motherland but the details of the same have not been spoken about or celebrated. Hence, a lot of people might know their names but perhaps have not dwelled into their journey. However, I am hopeful that with this film that will change," he said.

The actor is also super-excited to be making his Bollywood debut under the direction of Ashutosh Gowariker. "Ashu sir is an absolute delight to work with. He is probably the best filmmaker you can ever work with. Even when there might be a storm running in his head, he remains calm. It was an honour and a privilege to start my career on the big screen with an Ashutosh Gowarikar film," he said.

Sahil plays Shamsher Bahadur, son of Peshwa Baji Rao and Mastani in the film. Revealing about the character and how he prepped for it, the actor said: "I learnt horse riding, sword fighting and even the body language required to play a real warrior like him. I also took diction classes because Shamsher has a half Muslim background and he just can't sound completely Marathi. If you go down history, earlier he was called Krishna Rao and later Shamsher Bahadur. So, he has a certain way of talking, walking and his body language speaks volumes. Hence, we worked on all these things which were extremely essential to the character."

Vidyut Jammwal: Controversies are part and parcel of film industry