Actor Parmish Verma, who is coming up with the Punjabi remake of Ajay Devgn's hit Hindi film "Singham", says it was a big responsibility recreating the Bollywood superstar's cop avatar. 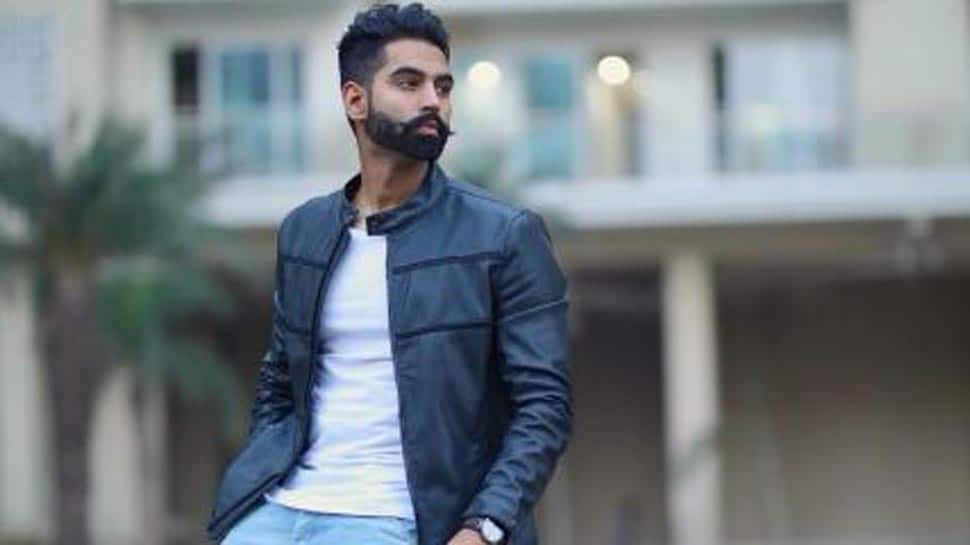 New Delhi:Actor Parmish Verma, who is coming up with the Punjabi remake of Ajay Devgn's hit Hindi film "Singham", says it was a big responsibility recreating the Bollywood superstar's cop avatar.

"Ajay sir has decades of experience and I have just started. So it was more of responsibility than pressure to be a part of the remake of his popular franchise 'Singham'. Be it his ( Ajay) signature step or 'aata maajhi satakli' dialogue, everything about his film became popular. I cannot take this opportunity for granted. So, I have tried my best to do full justice to the role," Parmish told IANS.

Did Ajay give advice? "I did not meet him while shooting. I met him only a few days ago. Actually, no one can teach someone on how to become like them. Ajay sir played Bajirao Singham, who was a police officer for a long time, while Dilsher (Parmish's character in the Punjabi 'Singham' ), is a newbie in police. Both characters are different, and I did not want to mimick Ajay sir because I know I can't reach his level. I cannot compare myself with him," he said.

Apart from being an actor, Parmish is also a famous singer. He has crooned to famous Punjabi songs like "Gaal ni kadni' ,"Shada" and "Chal oye".

Talking about Punjabi music, Parmish noted how most songs in the genre highlight luxury items including expensive cars and bikes.

"See everyone dreams of possessing luxury items. One should not blame Punjabi songs for promoting materialism because what we show (in the music videos) is reality. In today's time everyone wants to have big cars and houses, so we just highlight those dreams through our songs," he added.

According to Parmish, it is important to make a connection with the audience through your songs.

"My songs are not for myself. I sing for people. It feels good when I see videos of people in clubs and cars listening and grooving to my songs. I always try to make a connection with the audience through my songs. That's why most of my songs are commerical and youth oriented," he signed off.