People should be responsible while working in showbiz: Tigmanshu Dhulia

Filmmaker-actor Tigmanshu Dhulia says people should act responsibly and sensibly while working in the film industry. 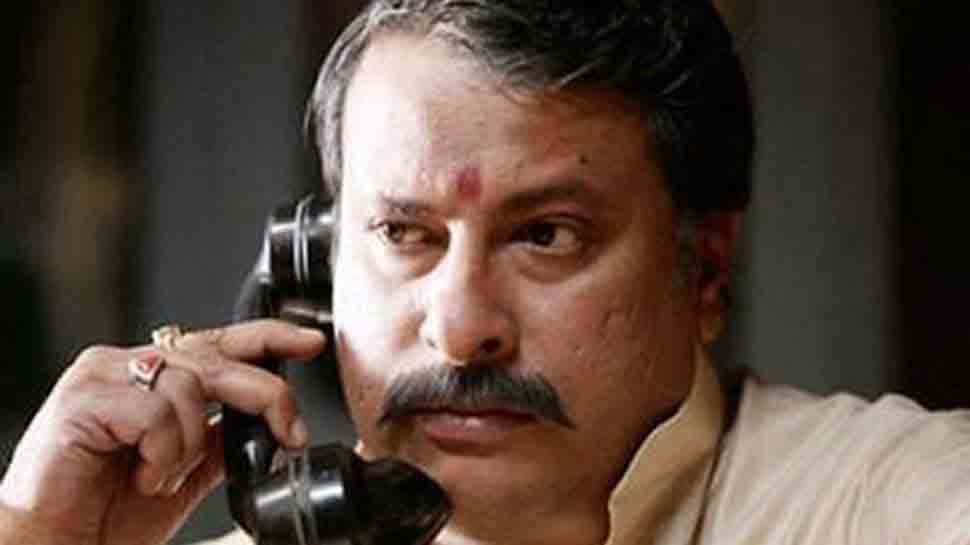 There have been sexual misconduct allegations against big names like Anu Malik, Kailash Kher, Sajid Khan and Alok Nath.

Director Rajkumar Hirani has also been accused of sexual assault by a woman who worked with him in his 2018 film "Sanju". According to a HuffPost India article on Sunday, the woman claimed that Hirani sexually abused her on more than one occasion over a six-month period between March and September 2018.

Asked about the allegations, Dhulia said: "I don't know why people commit such kind of mistakes. It is not necessary. They are such big directors and lots of names have cropped up. I feel people should be responsible and sensible enough while working in the film industry."

"There are other ways to fulfil your needs but they shouldn't involve themselves in such kind of acts. It's cheap behaviour and I am totally against it," he added.

Dhulia opened up about the allegations while talking to the media at the success party of "Badhaai Ho" on Saturday here. He also stressed the importance of making films on out of the box subjects.

"It has become really important because our audience has become more intelligent. In 2013, content driven films worked at the box office so we shouldn't feel that now it has become a trend," he said.

The filmmaker added that he is happy that content driven films are being made.

"Since 2017, we are making some good films so this kind of ups and downs keep happening in film industry. I am really happy that content driven films are being made."

He says "filmmaking is my hobby".

"I am here to pursue my hobby and if anyone appreciates my effort then that is my success," he added.

Shooting for 'Dabangg 3' is like homecoming for me: Sonakshi Sinha