She made social media users go gaga over her captivating expressions and killer wink! 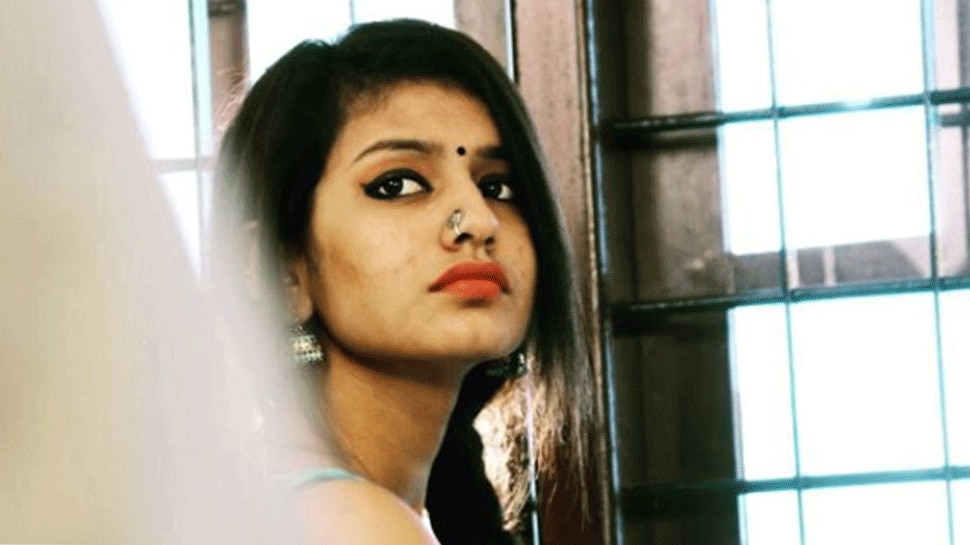 Mumbai: No wonder why Priya Prakash Varrier is called cute. The young and bubbly girl took to her Instagram page to post a cute story in which she looks immeasurably adorable.

With a snap chat filter in the video, Priya looks cute like a bunny and the caption reads: "when someone denies to get me food (sic)." 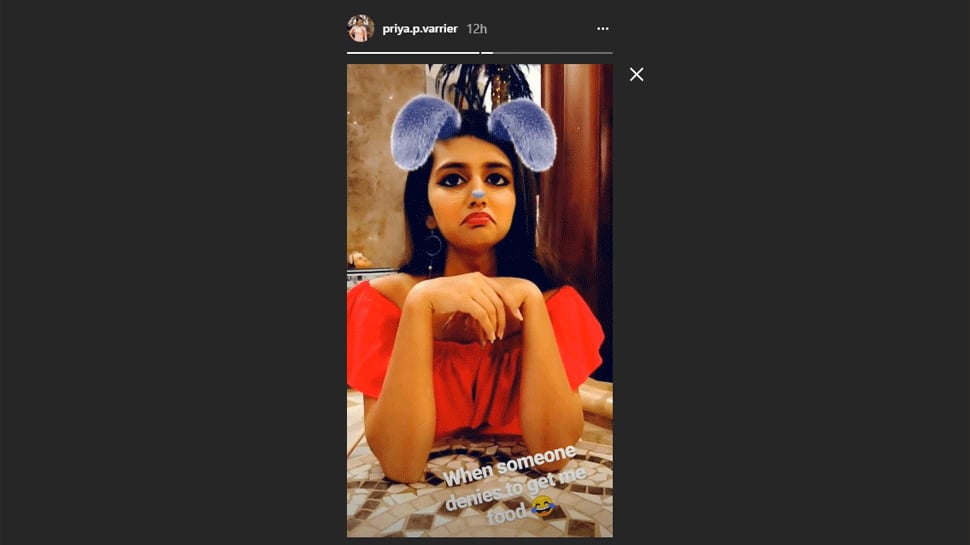 Priya and her co-stars Roshan Abdul Rahoof, Vaishak Pavanan and Siyadh Shajahan were recently in Dindigul City to attend a wedding ceremony. They have also been shooting for their upcoming Malayalam film Oru Adaar Love.

For the uninitiated, Priya, became a household soon after a video clip from Malayalam song Manikya Malaraya Poovi in the aforementioned film directed by Omar Lulu went viral on social media.

She made social media users go gaga over her captivating expressions and killer wink!

Priya had been signed for the film to play a small role. But ever since a clip featuring Priya went viral, the makers decided to extend her role, reports suggest. They have made her role in the film meatier to make the most of her popularity. The script and climax have reportedly been changed to give her more prominence.

The film is slated to release on June 14 this year. The Malayalam film will now release in Hindi, Tamil and Telugu languages too.