Punjabi singer-actor Parmish Verma who was shot at, discharged from hospital

Parmish rose to fame after coming up with a song titled Gaal Ni Kadni last year which went on to garner over 118 million views on YouTube. 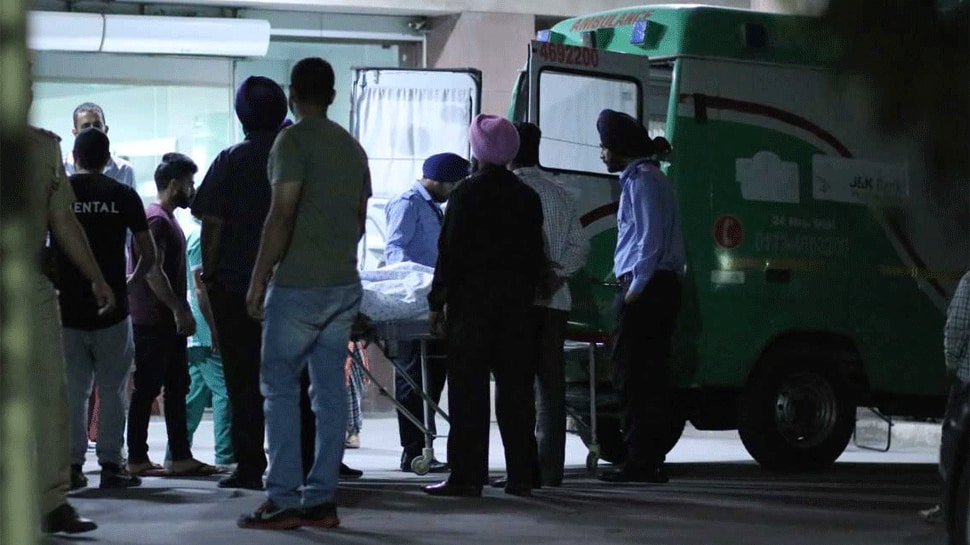 Mumbai: Punjabi singer-actor Parmish Verma who was shot at last week by unidentified assailants, has been discharged from the hospital.

The singer and his friend who had suffered injuries after being attacked on Friday last week have been given police protection owing to death threats. They have been safely escorted to an undisclosed location. Parmish was heading home from Chandigarh's Elante Mall in his Toyota Fortuner SUV with a friend on that ill-fated night.

Punjab Police is investigating two gangsters who claimed responsibility for the attack.

According to the police, a white Hyundai Creta car followed Parmish's car from Chandigarh. It stopped in front of his car near Sector 74 of Mohali and fired shots at him.

After attacking Verma and his friend the assailants managed to speed away from the spot. The singer then called up a senior police officer of Mohali district for help.

Members of the Sampat Nehra gang also claimed responsibility for the attack.

Parmish rose to fame after coming up with a song titled Gaal Ni Kadni last year which went on to garner over 120 million views on YouTube.

Parmish recently made headlines after he was roped in to play the lead role in the Punjabi remake of Hindi blockbuster film Singham starring Ajay Devgn.
Ajay took to Twitter on April 2 to announce the news.

Verma who is thrilled to be a part of the film took to his Instagram handle to post: