Radhika Apte opens up on nepotism in Bollywood

She has some interesting projects in her kitty such as Tamil movie 'Chithiram Pesuthadi 2', and two English projects titled 'The Ashram' and 'The Wedding Guest'. 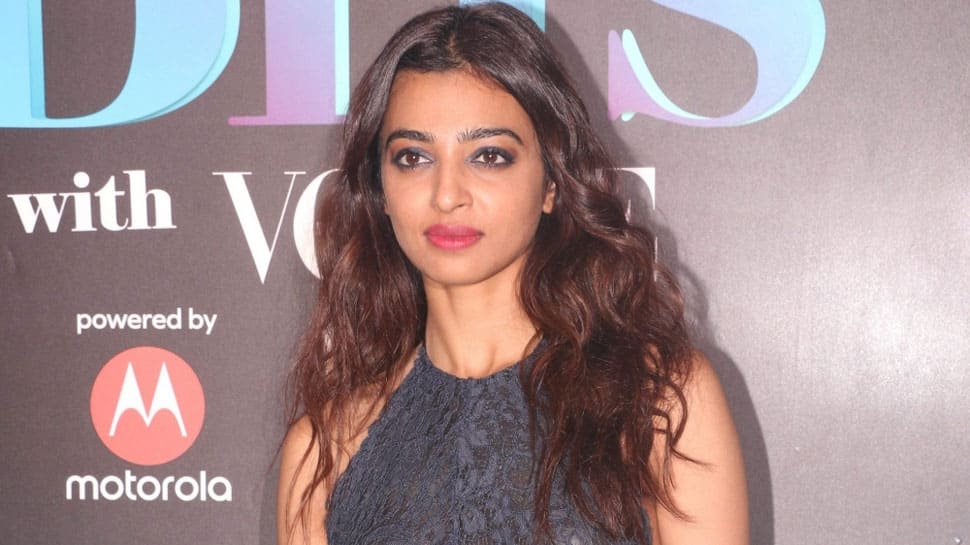 New Delhi: The ghost of nepotism refuses to leave Bollywood. Actress Kangana Ranaut had first started this whole debate on Karan Johar's celebrity chat show where she accused the director of being a 'flag bearer of nepotism'. Ever since this term has kicked off several discussions and controversies.

Talented actress Radhika Apte in an interview with Mumbai Mirror was asked about how she as an outsider feels about nepotism.

The 'Andhadhun' actress told the publication, “I don’t like the word outsider. If I’m a director and my son wants to be an actor, why shouldn’t I launch him? The industry today is a blend of both worlds. On one hand there’s Ranveer Singh, Deepika Padukone and Kangana Ranaut who were not born into a film family but have made it big and then there are the star kids. I like that abroad you can go to drama school and then for auditions like everyone else for a role. It’s a fair playing ground there. With casting directors in Bollywood, things are changing here too.”

Well, the actress has made a fair point there.

On the work front, Radhika was last seen in Ayushmann Khurrana and Tabu starrer 'Andhadhun', a film by Sriram Raghavan. It did exceptionally well at the Box Office and was showered with accolades for the performances of the actors.

She has some interesting projects in her kitty such as Tamil movie 'Chithiram Pesuthadi 2', and two English projects titled 'The Ashram' and 'The Wedding Guest'.

She was also seen in Netflix India originals series 'Sacred Games' season 1 which created a storm and received a thunderous response. Besides, she featured in another series titled 'Ghoul' for which she as highly praised by fans and critics alike.