Vaani Kapoor will soon begin her extensive shoot with Ranbir Kapoor for "Shamshera" and says she finds the actor extremely cooperative and humble. 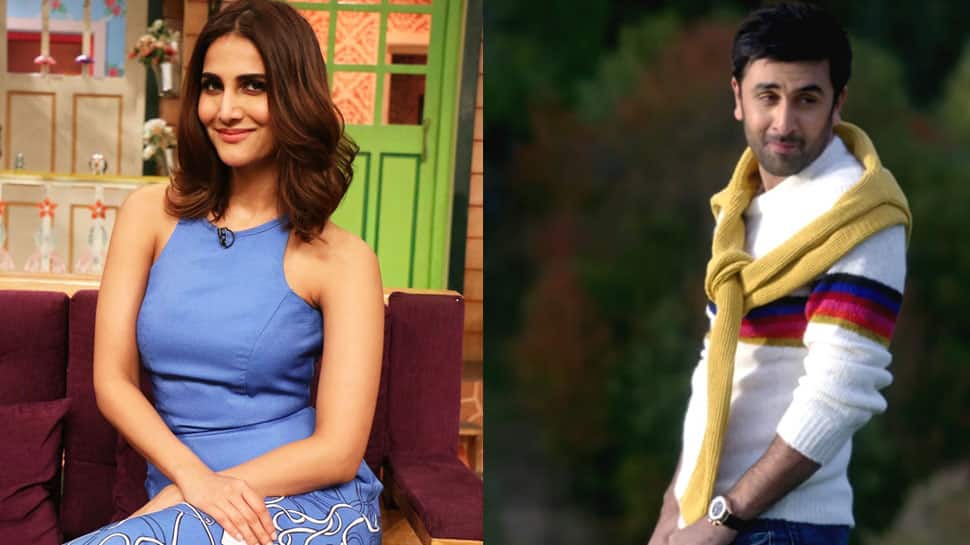 Mumbai: Vaani Kapoor will soon begin her extensive shoot with Ranbir Kapoor for "Shamshera" and says she finds the actor extremely cooperative and humble.

Vaani, who was last seen in "Befikre", will feature in the Karan Malhotra-project, which is set in the 1800s and chronicles the story of a dacoit tribe fighting for their right and independence from the British.

"I've barely shot for the film, as of now but Ranbir is very cooperative, sweet, humble and so normal! That sense of normalcy is very hard to find," Vaani told PTI.

"I come from a non-film background, so in your head also you build apprehensions about people you've heard of. This ice, that one needs to break, I'm very bad at it. But Ranbir has been so kind and welcoming to me," she added.

"Shamshera" features Sanjay Dutt as the antagonist. When asked if she will be seen doing action sequences in the film, Vaani said it is a "possibility".

"There is a very different, cool, quirky sense of this character that, of course, I've never played before, but also you don't get to see too often. There could be a possibility of you seeing me do action but I believe there's a lot more to the character that you'll be seeing," she said.

Vaani was speaking at the launch of Marks & Spencer's new spring summer collection on Thursday. The actor walked the ramp for the brand, which has come out with a "Rethink" philosophy for style.

When asked if she's had to rethink the kind of films she would want to feature in, Vaani said "enough thought" has already gone into what she wants to do and feels glad of her lineup of films.

"I feel I'm blessed. I'm grateful to the directors who have cast me in big films like these, the magnum opus that they are being called. I'm so fortunate to work with such talented co-actors at such an early stage of my career.

"I'm yet to shoot a lot with Ranbir but I've shot extensively with Hrithik and he's extremely kind, nice and too wonderful," she added.

Juliette Binoche says Harvey Weinstein has 'had enough', 'justice' should do its work