Ahead of the World Cup 2019, Ranveer Singh along with team 83 left for London to officially begun their shooting schedule. 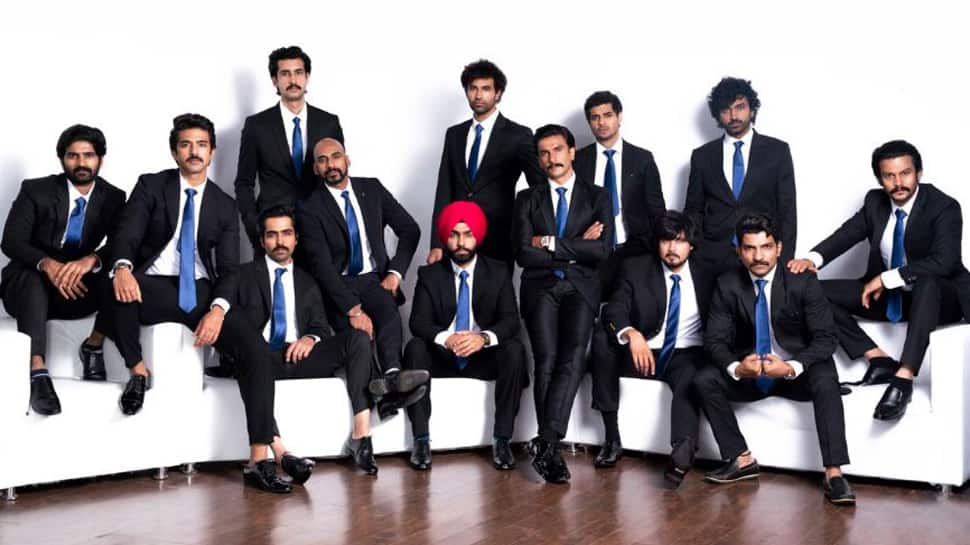 New Delhi: Ahead of the World Cup 2019, Ranveer Singh along with team 83 left for London to officially begun their shooting schedule.

About to embark on a remarkable cinematic journey  #proud #blessed  @kabirkhankk @83thefilm pic.twitter.com/FyEkTqeJmm

The film will be releasing in three languages—Hindi, Tamil and Telugu respectively. Renowned film critic and trade analyst Taran Adarsh took to Twitter and shared the news with fans. He wrote: “#83TheFilm will be made in #Hindi, #Tamil and #Telugu... Slated for 10 April 2020 release.”

My kids know about my dancing skills more from their friends: Madhuri Dixit