The actor opens up on rumours of his father paying to Aditya Chopra to launch him in Bollywood. 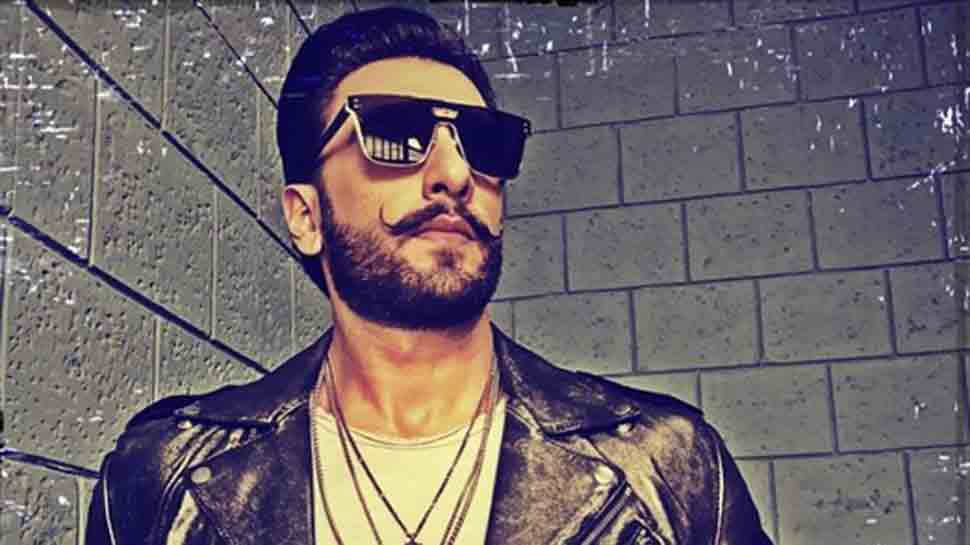 New Delhi: Ranveer Singh has established himself as one of the most talented actors of Bollywood. He has carved his own space in the industry by delivering back-to-back hits and scintillating performance.

He also appears as one of the coolest actors at present and it seems like he hardly gets bothered by any gossip or rumours. But that's not the case.

In a recent interview to Filmfare, the actor revealed that though he has never let him get affected by mean gossip, there was one rumour that he could not shake off. During his initial days in the industry, there were rumours that his father paid Rs 10 lakh to Aditya Chopra to launch him.

And reacting on the same, he said. "There were rumours that my father gave Rs 10 lakh to Aditya Chopra, to get me launched. That really hurt me, it brought my whole upbringing into question. How can you write something so false that I had never said? I had genuinely struggled and am proud of what I achieved. Young actors will message me and ask, ‘Yo bro, I can cough up the money, tell me what I have to do.’ And I have to say that these rumours are not true, stop believing that."

Well, the actor is proud of what he has achieved and so are we, of him.