Ranveer Singh wants to keep on evolving as an actor

The actor wants to explore something new with each of his projects and keep on evolving as an artist. 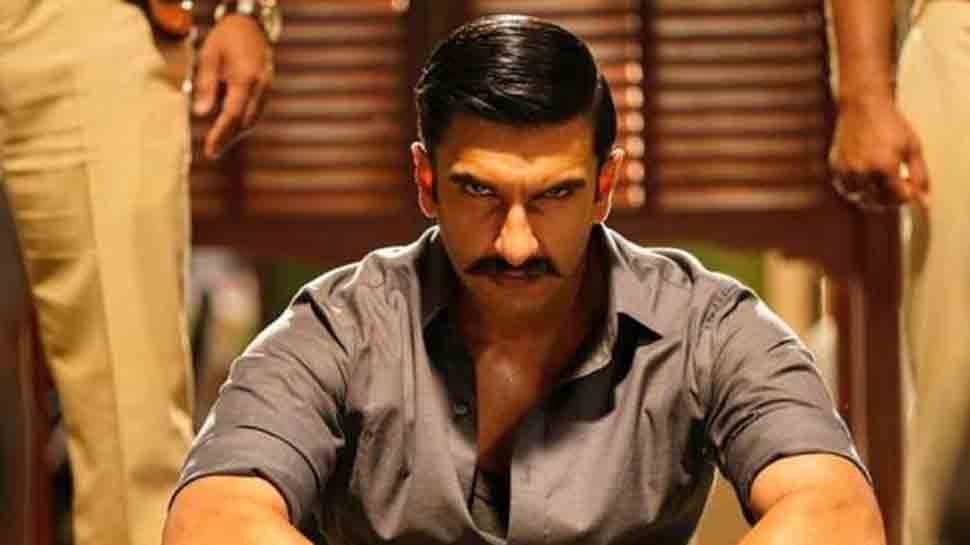 Mumbai: Actor Ranveer Singh says he wants to explore something new with each of his projects and keep on evolving as an artist.

"As an artist, I have always wanted to entertain audiences, at the same time offering something new to them with every film, with a constant endeavour to push myself to evolve as an actor," Ranveer said in a statement.

"With `Simmba` again, I was doing something absolutely new, thus adding a new dimension to my repertoire," he added.

Last year, Ranveer garnered applause for essaying the role of villainous Delhi Sultan Alauddin Khilji in "Padmaavat". At the moment, he is enjoying the successful run of "Simmba".

Ranveer`s performance as the corrupt police officer Simmba, who has a moral turnaround to become the saviour of justice, has been getting positive response from critics and audiences.

Rohit Shetty`s "Simmba", an action-comedy-drama, revolves around a corrupt police officer who eventually stands up against the rapist. Also starring Sara Ali Khan, the film opened on December 28 last year. It has crossed the Rs 100 crore mark.

Talking about the film, Ranveer said: "I had never done this kind of out and out masala entertainer -- a kind of movie I had always wanted to do. I`m extremely grateful to the audience for the love they have showered on my performance and on the film. It is encouraging and truly humbling. It has been an absolutely incredible year for me, and the success of `Simmba` makes it an ideal way to end the year -- on a huge, huge high."

Ranveer credits the success of "Simmba" to Shetty`s vision.

"I want to thank Rohit Shetty for believing in me and making me his hero. Rohit`s vision propelled by the collective effort of his entire team has been the sole reason behind `Simmba` hitting the bullseye. It has been an absolute honour to work with him and his stellar team. Their large-hearted mentoring and exemplary work ethic has spurred tremendous growth in me as a performer.

"I am looking forward to our next creative collaboration," he said.