The court also said that the victim's mobile phone should be seized for investigations and that the complainant was obsessed with Oberoi. 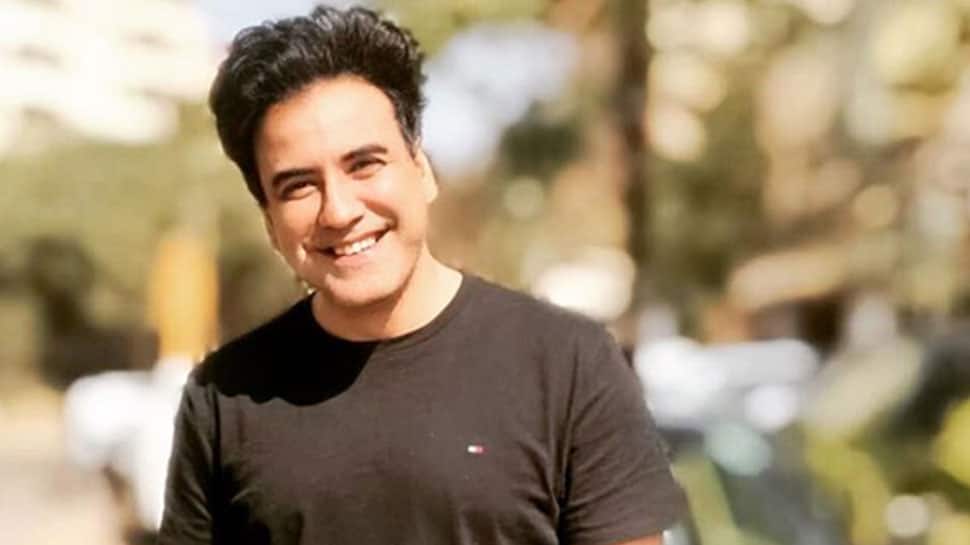 Mumbai: The Bombay High Court on Friday granted bail to television actor and singer Karan Oberoi, over a month after he was arrested on alleged charges of raping and blackmailing a woman.

Granting a Rs 50,000 bail to Oberoi, Justice Revati Mohite-Dere came down heavily on the victim and police in the matter, said his lawyer Dinesh Tiwari.

Making sharp observations, Justice Mohite-Dere said that prima facie, it was not a case of rape and the WhatsApp communication placed on record by the 34-year-old victim's lawyers does not indicate that it was a case of rape, filming and extortion.

The court also said that the victim's mobile phone should be seized for investigations and that the complainant was obsessed with Oberoi.

The Justice further observed that there was no material on record to indicate a demand for gifts made by Oberoi and that a second false FIR was recently registered by the victim pertaining to the alleged assault on her.

In the first FIR lodged on May 4, the victim had made the sensational allegations that Oberoi had raped her in 2017, on the pretext of marriage, filmed the act and then extorted money from her under the threat of making the video viral.

The victim claimed that she had met the accused through a dating app in 2016. A year later, Oberoi allegedly offered her spiked coconut water before sexually assaulting her and filming the act.

On May 6, Oberoi was arrested and sent to police custody. Later, he was remanded to judicial custody even as his bail plea was pending with the Sessions Court, which later rejected it.

In the bail plea, Tiwari contended that the FIR was false, his client (Oberoi) never promised to marry the victim, and the victim had lodged another FIR by staging an attack on her to deny him bail.

"We are very happy with the court's decision. Finally, justice has been served in this matter," Tiwari told IANS shortly after the court ruling.

Karan has been a model, singer and actor since over 25 years now and has acted in several television serials, including "Swabhimaan", "Jassi Jaisi Koi Nahin" and "Saaya". He was also one of the vocalists of 'A Band of Boys', an Indipop boy band.