Bedi claimed the case against Karan is "fake" and expressed concern over misuse of the laws by some women. 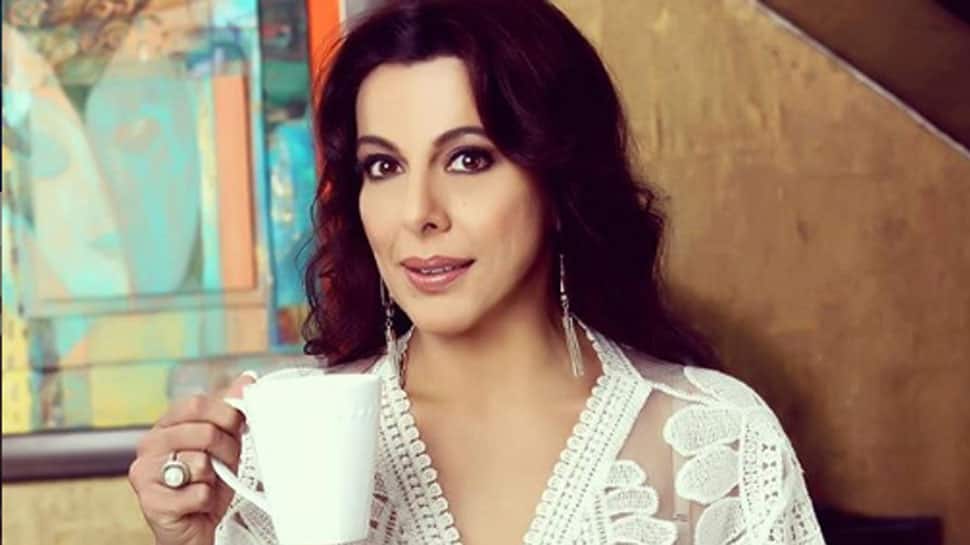 Mumbai: Actress and columnist Pooja Bedi is hopeful that TV actor Karan Oberoi, arrested on charges of raping and blackmailing a woman and sent to jail, will be soon out on bail. The 40-year-old TV actor was Thursday remanded in 14- day judicial custody by a Mumbai court.

Bedi, a close friend of Karan, said the court decision is "the first positive step in the right direction" as he can now apply for bail.

"We will be happy when Karan will come back home on bail. We are applying for the bail tomorrow. Given the merits of the case, I think we will get bail," Bedi told reporters outside the court.

The actress said, "The real victory will be when we will get to quash this FIR (related to the rape case), which is baseless on every level."

Bedi claimed the case against Karan is "fake" and expressed concern over misuse of the laws by some women.

"We have all the evidences in support that this is a fake case. Most importantly, it will be a personal victory for me when we punish women, who file fake cases, because it undermines the rights and trauma of real women, who have real problems and real issues."

Bedi said its unfortunate that the laws meant to protect women are "being misused by these women".

"As a society, we need to stand united. I hope this case is considered an example for all the fakes cases file against men so that tomorrow women can't rampantly come up with allegations thinking, 'Oh! I will only get a fine of Rs 500 but I can cause damage to his career, family life and reputation.' This needs to stop right here and right now."

Karan, who has acted in television serials and also appeared in commercials, was arrested Sunday after the woman, who was in a relationship with him since 2016, complained to the Oshiwara police that he allegedly raped her on the pretext of marriage.

The woman, a resident of suburban Oshiwara, has also alleged the actor shot some objectionable videos of her and threatened to make them public if she did not pay up, a police official had said earlier.

Following the woman's complaint, Karan, who has acted in popular serials like "Jassi Jaisi Koi Nahin" and "Inside Edge", was booked under Indian Penal Code sections 376 (rape) and 384 (extortion).