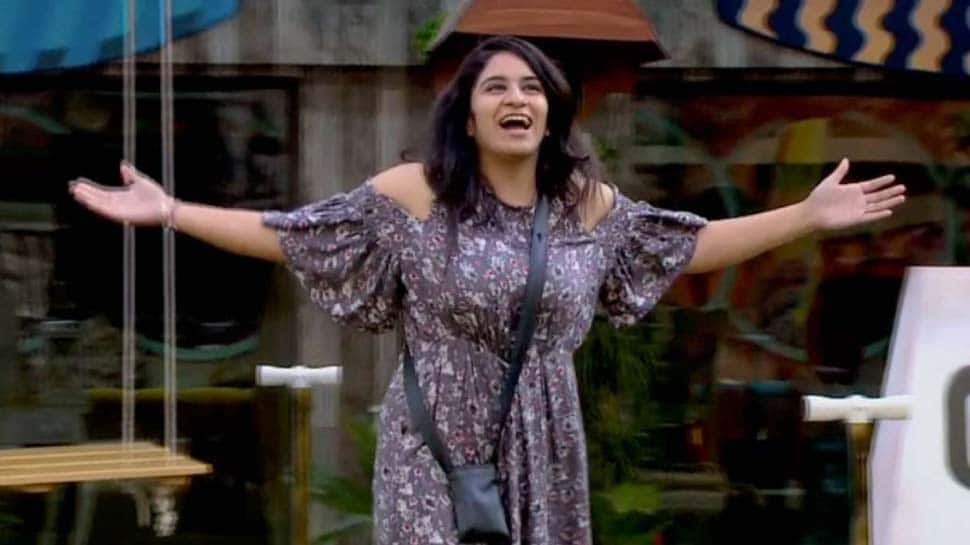 New Delhi: Popular reality show contestant Surbhi Rana has broken her silence on Sreesanth and Dipika Kakar's fallout. A few days ago Sreesanth told the media the reason for unfollowing Dipika on Instagram. The two met during their stint in the popular reality show and became each other's confidantes. However, things changed post their exit from the show.

Talking about Sreesanth-Dipika's split, Surbhi, who was part of the same show told Telly Masala, "They were together 24 hours on the show and we never got the feeling inside the house that the bond was not for real. In fact their strong bond was a case of a controversy. Although we doubted that this relationship was for the game, but they proved it otherwise. Now if they have unfollowed each, then what to say. After the show, I have not been in touch with Sreesanth. I have spoken to Dipika a few times.”

A few days ago that the famous Bhai-Behen of the reality show are not in talking terms.

Talking about the same, Sreesanth had told an entertainment portal, "Yes, I have unfollowed Dipika because she unfollowed my Wife. And the one who doesn't respect my wife will not be respected by me. My wife is my Shakti and support. Dipika's fans used to abuse my wife and kids, she should have told them not to do that but she didn't."

"Like how I told my Sreefam not to abuse her and they stopped. Dipika will be my sister because I respect that relationship but I won't discuss this with her. I am sharing this with you, so that, people know the actual reason behind unfollowing Dipika, " He added.

Sreesanth's wife Bhuvneshwari had been an open critic of all those people who went against him during his tenure in the show. She took to social media to express her strong-worded opinion about the housemates. When she was given a chance to visit Sree on the show, Bhuvneshwari lashed out another contestant Surbhi Rana for indulging in a war of words. She had also written against Dipika on Twitter but later clarified her stance for going against her.