Talking about rejecting 'Avatar', Govinda claimed he did not have enough dates. 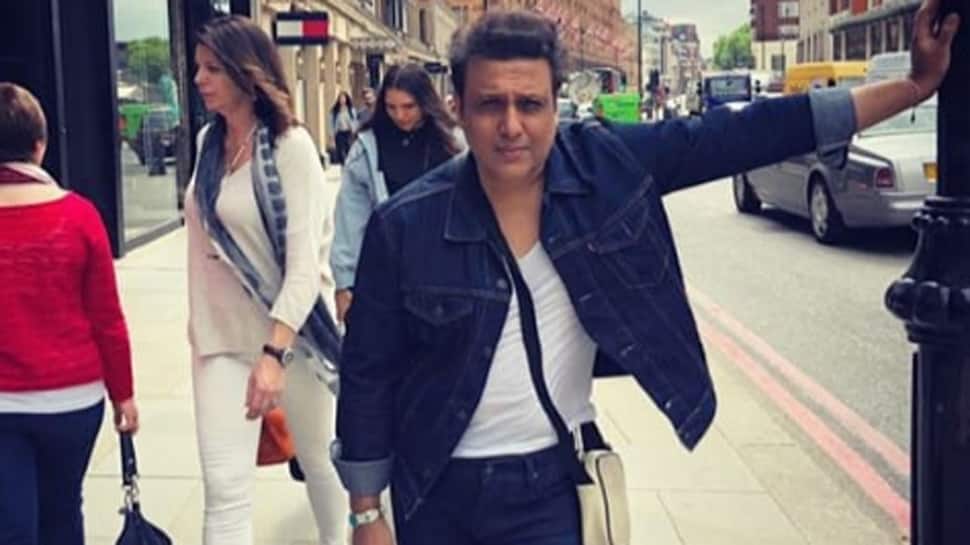 New Delhi: Actor Govinda has claimed that James Cameron offered him a lead role in his blockbuster film, 'Avatar'. The actor also claimed it he who suggested the film's title to Cameron.

"I gave the title of the film (Avatar). It turned out to be a superhit. I had informed him (James Cameron) that the film will do really well. I told him that I feel it will take seven years for him to complete the film. He got angry. When I said so, he asked, 'how can you be so sure that I won't be able to make 'Avatar' for seven years?' I told him that what he was imagining was almost impossible -- that he has named his film 'Avatar' but is showing aliens," Govinda said.

The actor was speaking on an episode of the television show "Aap Ki Adalat", where he also claimed that he had rejected several Bollywood biggies including "Devdas" and "Taal".

Talking about rejecting 'Avatar", Govinda claimed he did not have enough dates.

"Cameron wanted me to shoot for 410 days. For someone like me, to get painted all over the body was something I could not do. So, I apologised. But like I said, the film went on to become a super hit."

One user wrote: "Govinda saying that he was offered 'Avatar' is like saying Salman Khan was offered the Nobel Prize for physics."

Another one tweeted: "Govinda was offered the role of Iron man but he rejected as he doesn't fit in an iron suit."

Some even created photoshopped images of Govinda as the Na'vi of Pandora.