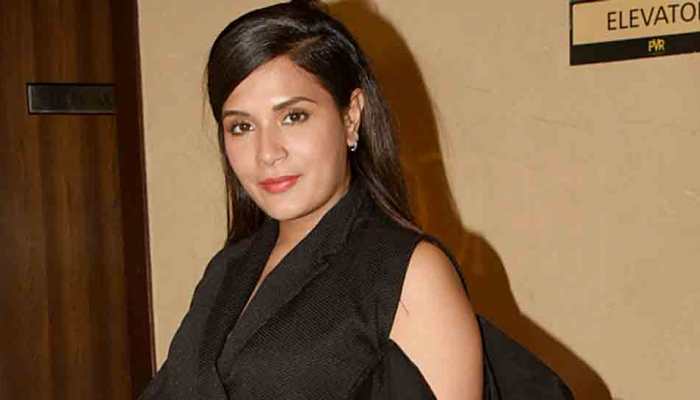 "When I saw Meryl Streep master the Polish accent for 'Sophie's Choice', the Dutch accent for 'Out of Africa', the Bronx accent for 'Doubt' and the Queen's English for 'Iron Lady', I was so inspired," Richa said.

Much like Streep who loves working on different voices and accents, Richa too works extensively on diction and accent.

For "Fukrey" she mastered the Delhi lingo, then for "Gangs of Wasseypur" it was the Bhojpuri twang, for "Masaan" it was Hindustani spoken in Uttar Pradesh, with more focus on Hindi, Gujarati accent for "Goliyon Ki Raasleela... Ram-Leela" and the Bambaiya for "Love Sonia" and "Abhi to Party Shuru Hui Hai".

Richa will be learning some new skills for an upcoming film to be shot in Uttar Pradesh.

"The thrill about acting is being able to become those different people for that duration. For me it is therapeutic. It is me and yet not me. I work on things like accents and voices because I feel that's something I can control. It's working from the outside in. For this, I am trying a newer voice and accent, which is great! I like that I don't sound like myself," she said.

Richa also uses a different perfume for every character.

"An idea I hear many of my colleagues have been 'inspired' by recently. For this one, I am using a blend of honey, vanilla and oudh."