A few days back, filmmaker Rahul Rawail on his Facebook account wrote that the veteran star is now cancer-free. 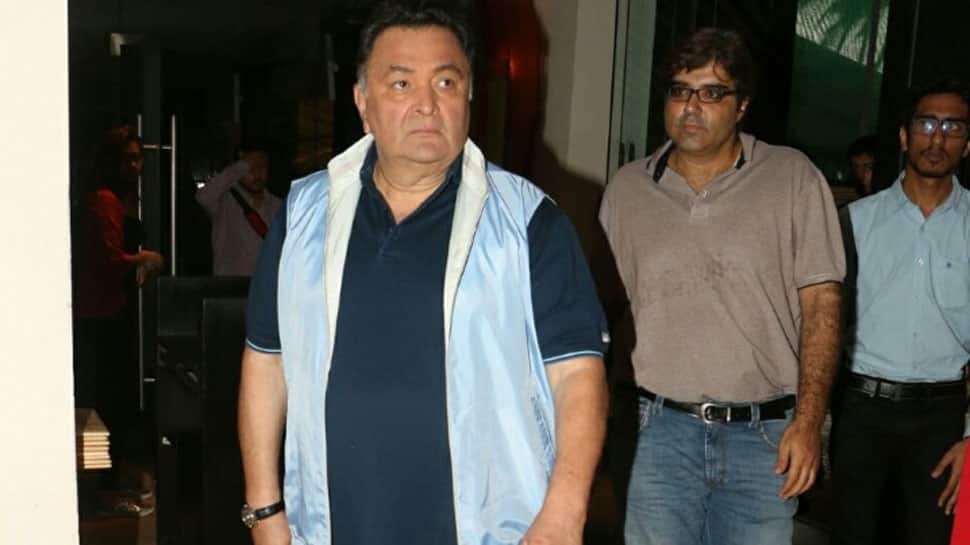 New Delhi: The madness around Hollywood superhero flick 'Avengers: Endgame' is getting higher with each passing day. The film has already minted over Rs 215.80 crore at India Box Office in flat five days. With so much buzz about Avengers, how can the memes be left behind?

You are an absolute laugh riot. A hidden talent in the very talented Sonu Nigam here in NY. pic.twitter.com/2YPXFJ98nM

Rishi Kapoor is in NYC and undergoing treatment for an undisclosed illness. The actor is accompanied by wife Neetu Kapoor and has been sharing pictures and videos on social media regularly.

A few days back, filmmaker Rahul Rawail on his Facebook account wrote that the veteran star is now cancer-free. Randhir Kapoor too was quoted as saying that soon Rishi Kapoor will be back to India in a few months.

Here's wishing him a speedy recovery.