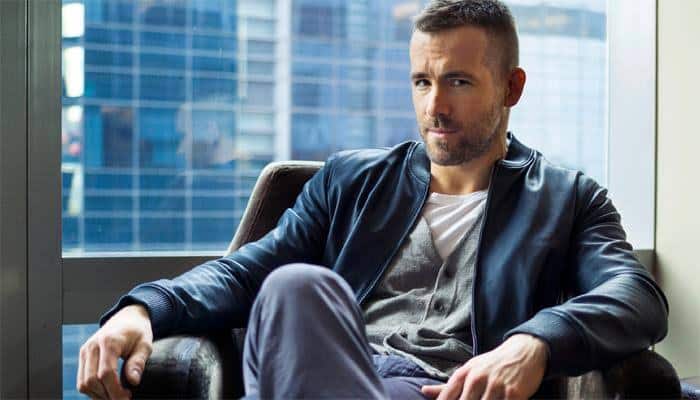 Taking to his social media, Jackman wrote: "At first I thought - Ugh, now I have to actually apologize. But then," alongside a clip of Reynolds, reports dailymail.co.uk.

"Hello Hugh, I was just going to wish you a happy birthday... And then I saw what you said, and in a word... hurtful, enjoy the show.. Hugh Jackman," Reynolds said in the video.

The "Deadpool" star then began to start singing Happy Birthday.

He concluded the clip saying: "And I'm not f**king professionally trained you Jackman you piece of sh*t."

Reynolds took to his own Instagram account to wish Jackman a cheeky birthday message, putting a cake sticker over the Wolverine's star's face.

Jackman hit back re-posting the birthday snap with an animation of Judge Judy Sheindlin rolling her eyes on top of Reynold's face.