After playing a drama teacher in the feature film "Noblemen", which is based on the issue of bullying in schools, actor Kunal Kapoor has urged people to deal with the issue more seriously as it can cause immeasurable harm to the victims. 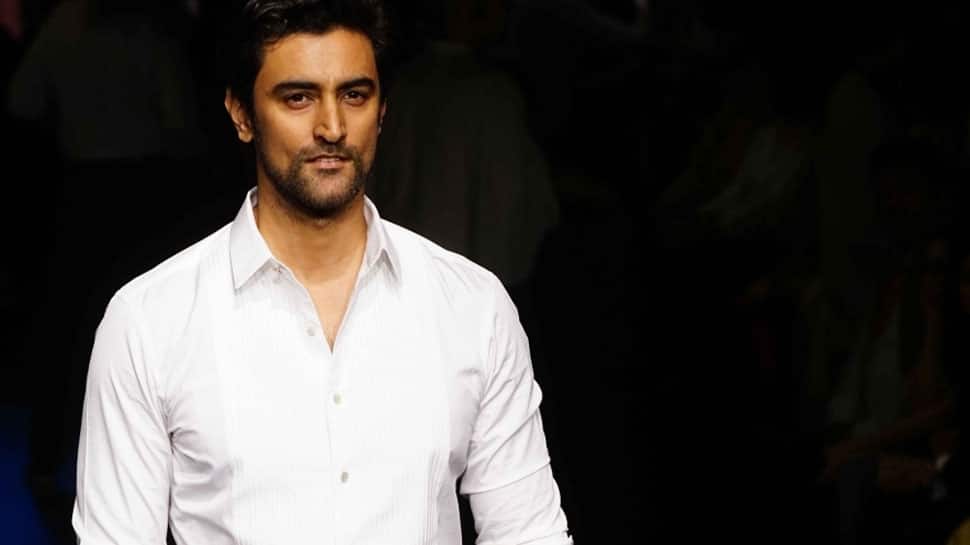 New Delhi: After playing a drama teacher in the feature film "Noblemen", which is based on the issue of bullying in schools, actor Kunal Kapoor has urged people to deal with the issue more seriously as it can cause immeasurable harm to the victims.

"This film is a microcosm of what happens in the world. It's about a school, but bullying is something that happens in colleges and work places.

"And the sad thing is that we have normalized it in most instances. We have a 'this is just the way it is' attitude. And we react only when something drastic happens. But even the smallest of incidents can be mentally and emotionally traumatic. I think as a society, we need to address the issue more seriously," Kunal told IANS in an email interview.

Directed by Vandana Kataria, "Noblemen", which released on Friday, is inspired by William Shakespeare's play "The Merchant of Venice". For Kunal, it was a like a dream come true to play a part based on one of the works of Shakespeare.

"Shakespeare is one of my favourite writers. I think it's a dream for any actor to play a part based on his work because it's so layered and complex. I find it amazing how after so many years, his themes and the characters he wrote are so relevant and universal.

"Even though the world around us has changed so much, his writing about the human condition, relationships and feelings are still so pertinent. In this film, 'The Merchant of Venice' forms an important allegorical backdrop to the film - the themes of the play mirror seamlessly with what's happening in the lives of the characters," he added.

Kunal's association with Shakespeare is not new. He even played the tragic hero Macbeth in the multi-lingual film "Veeram".

Kunal had made his acting debut with "Meenaxi: Tale of 3 Cities" in 2004, and later featured in critically acclaimed films like "Rang De Basanti", "Luv Shuv Tey Chicken Khurana" and "Dear Zindagi".

In over 15-year-long career, Kunal has acted in less than 30 movies.

Asked about it, Kunal said: "I love the movies and love being in front of the camera. But you can pick and choose from only what you are offered. The sort of stuff that excites me, has been limited. Had I been offered five films a year that would have excited me, I would have done all the five films."

Apart from acting, the 41-year-old is also focusing on script writing.

"I'm also developing scripts. I've been writing ideas since I started of as assistant 20 years ago. And now to see those ideas come to life, is so satisfying. My first film as a writer and actor goes into production soon."

Kunal is also working on the film "Koi Jaane Na".

"It's the sort of movie I've been waiting for. I have a chance to discover and portray a part of myself that I haven't had a chance to bring forth. I usually don't chase people for a role, but for this one, I did. I really wanted to be part of this film," he added.