Salman has on several occasions stated that he doesn't believe in judging and choosing people on the basis of religion. 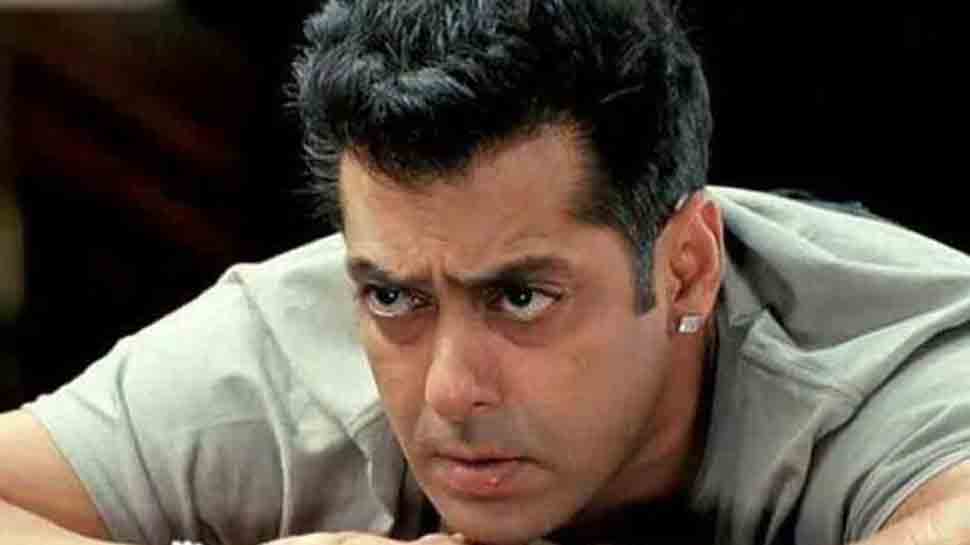 New Delhi: Actor Salman Khan has been sharing pictures, videos and glimpses from his personal life with his fans of late. Recently, the superstar accepted the 'Bottle Cap Challenge' and posted a video sharing his version of the challenge.

In the video, shared by the superstar, the actor blew off the already loosened bottle cap and drank the water, ending it saying, ''Paani Bachaao".

While fans of the 'Bajrangi Bhaijaan' star lauded his actions and posted some adorable comments in the box, there were some who trolled the actor and questioned his religious belief. In the video, Salman is seen with the gesture of folded hands (praying) and ends it with a Holy Cross gesture.

And that was enough for people to question his religious beliefs.

"Firstly he did namaste then dua and then cross sign .. he just want say he is secular Indian and believe in all religion," wrote one. "if he believes in all religions then he s not a Muslim anymore," another wrote. "Is he Muslim or Christian ?" one user wrote.

Salman has on several occasions stated that he doesn't believe in judging and choosing people on the basis of religion. The actor has also stated that he has no religion and is both a Hindu and a Muslim.