Salman Khan 'will definitely have a release on Eid' next year

He did not divulge any further details of his new plans for an Eid 2020 release but confirmed he is not a part of Sanjay Leela Bhansali's "Inshallah" any more. 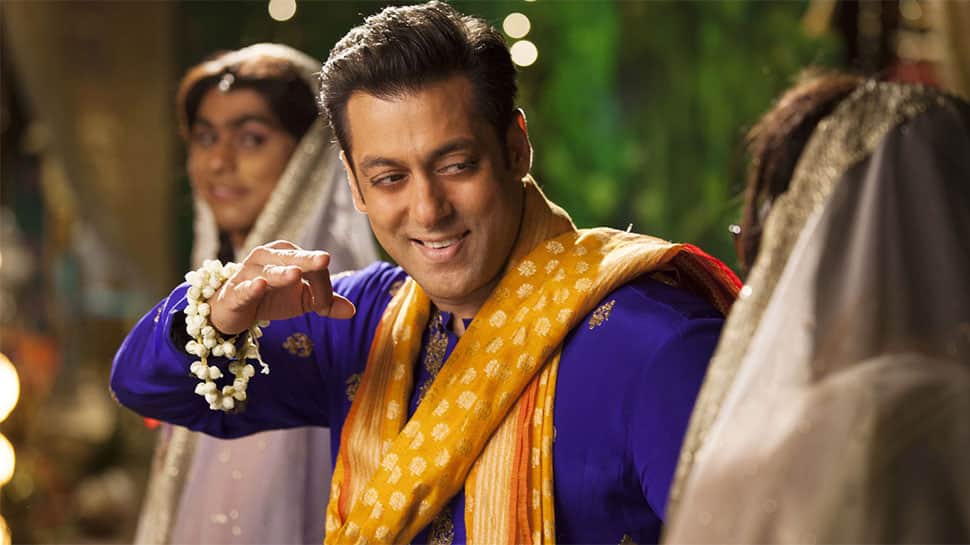 Mumbai: Salman Khan's planned Eid 2020 release "Inshallah" may have been shelved, but the superstar insists he will have a release on the festival next year.

"Yes, we will definitely have a release on Eid. 'Dabangg 3' is scheduled to release in December and after that, we will have another film releasing on Eid," declared Salman, while interacting with the media at the red carpet of IIFA Awards 2019 in Mumbai on Wednesday evening.

He did not divulge any further details of his new plans for an Eid 2020 release but confirmed he is not a part of Sanjay Leela Bhansali's "Inshallah" any more.

"Now, 'Inshallah' is not being made but inshallah, I will work on some other film. I can say that it (Bhansali's film) is not being made with me," clarified Salman, who was accompanied with "Dabangg 3" debutante Saiee Manjrekar at the IIFA do.

"Inshallah" was supposed to star Salman Khan with Alia Bhatt, but the actor backed out of the project, reportedly due to creative differences with Bhansali.

Subsequently, there was a buzz that Salman's other upcoming biggie, "Kick 2" would make it to the theatres for Eid 2020. However, that film's director Sajid Nadiadwala soon came out to declare that his film would not be ready by then.

The speculation about "Kick 2" had gained ground because of a cryptic tweet Salman posted shortly after "Inshallah" was shelved, for his fans.

Talking about attending IIFA awards for the first time in Mumbai, Khan said: "It is really good because it is near the house, so I feel good to be here. Otherwise, we used to fly to faraway destinations to perform at IIFA."

About performing live on stage, he said: "I still feel nervous while performing on stage. I was really excited to see Katrina Kaif's performance and I saw that. She delivered a fabulous performance at the awards night."