Shah Rukh: Get nostalgic about my parents in Delhi

Shah Rukh, who has three kids, opened up about his love for Delhi during the curtain fall of PVR Anupam here on Thursday. 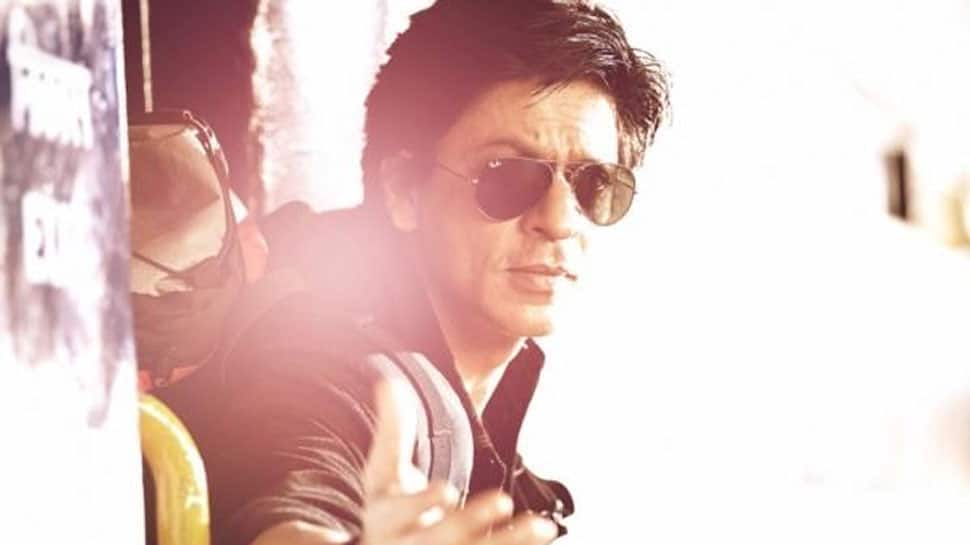 New Delhi: Superstar Shah Rukh Khan says memories of Delhi are deeply embedded in him, adding that he tries to take out time to visit his parents' grave every time he is in the city.

"Whenever I sit on a plane to come to Delhi, be it for a day or for a couple of hours, the one thought I have is that my mother and father are here. I go and visit them at the graveyard late in the night. People often tell me that I have become a Mumbaikar but I don't know how to express but Delhi can never go out of me because my parents are here and that is the biggest memory for me," Shah Rukh said.

"I left Delhi for Mumbai after my mother passed away. So, I feel like I have their blessings with me. Sometimes I do get lazy and take their blessings from far away because you know they are parents, they will understand. I understand too when my kids don't meet me for long but yes, the only thing I get extremely nostalgic about them," he added.

Shah Rukh, who has three kids, opened up about his love for Delhi during the curtain fall of PVR Anupam here on Thursday.

Recalling time spent in Delhi, Shah Rukh said: "Till the time I was in Delhi, the only memory I can recall is of roaming around like any other young chap with friends. In the evening, I would roam around the Evergreen Sweet House. My wife (Gauri) used to live in Panchsheel back then. So, for her, I have roamed around here a lot. I would be on a cycle most of the time but when I had to impress Gauri too much, I would borrow my uncle's Vespa. So, I have been here a lot. Genuinely, I never thought I would ever become an actor."

"I always say that some of the things that you don't think about, will happen to you and they are the best things of your life and you just don't know it yet. So never blame the time, the life you are living because you just don't know how beautiful life is going to be," added the actor.

On the work front, Shah Rukh's fans are waiting for him to announce his next project after the "Zero" debacle last December. His special episode with popular American host David Letterman will go live on Netflix on October 25.