Aryan Khan's legal team moved the Bombay High Court seeking bail for him in the drug seizure case and it will be heard today. 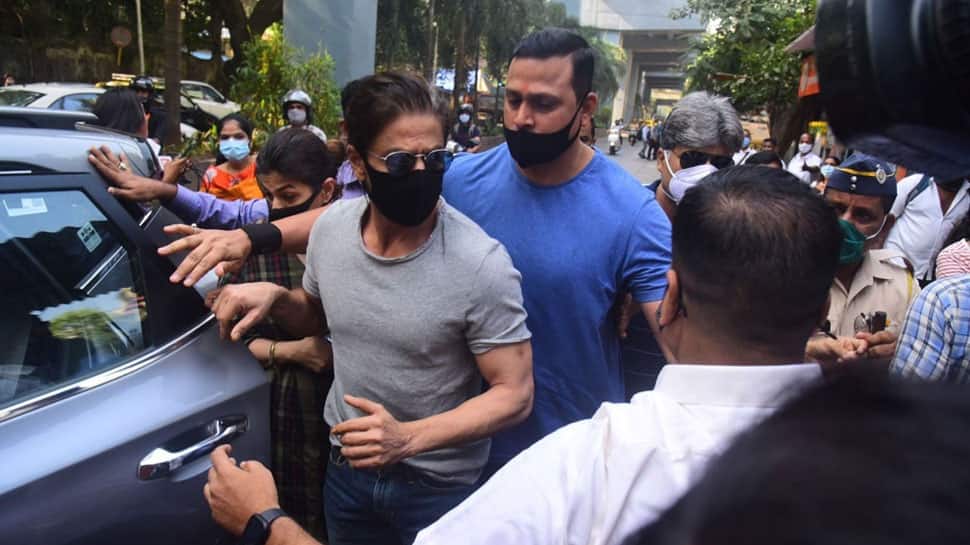 New Delhi: Superstar Shah Rukh Khan reached the Arthur Road Jail to meet his son Aryan Khan. He was clicked for the first time ever since Aryan was arrested in the drugs case on October 3, 2021. The bail application of all three accused including Aryan, Arbaaz Merchant and Munmun Dhamecha was rejected by Mumbai’s Special NDPS Court on Wednesday.

Aryan Khan's legal team moved the Bombay High Court seeking bail for him in the drug seizure case and it will be heard today. 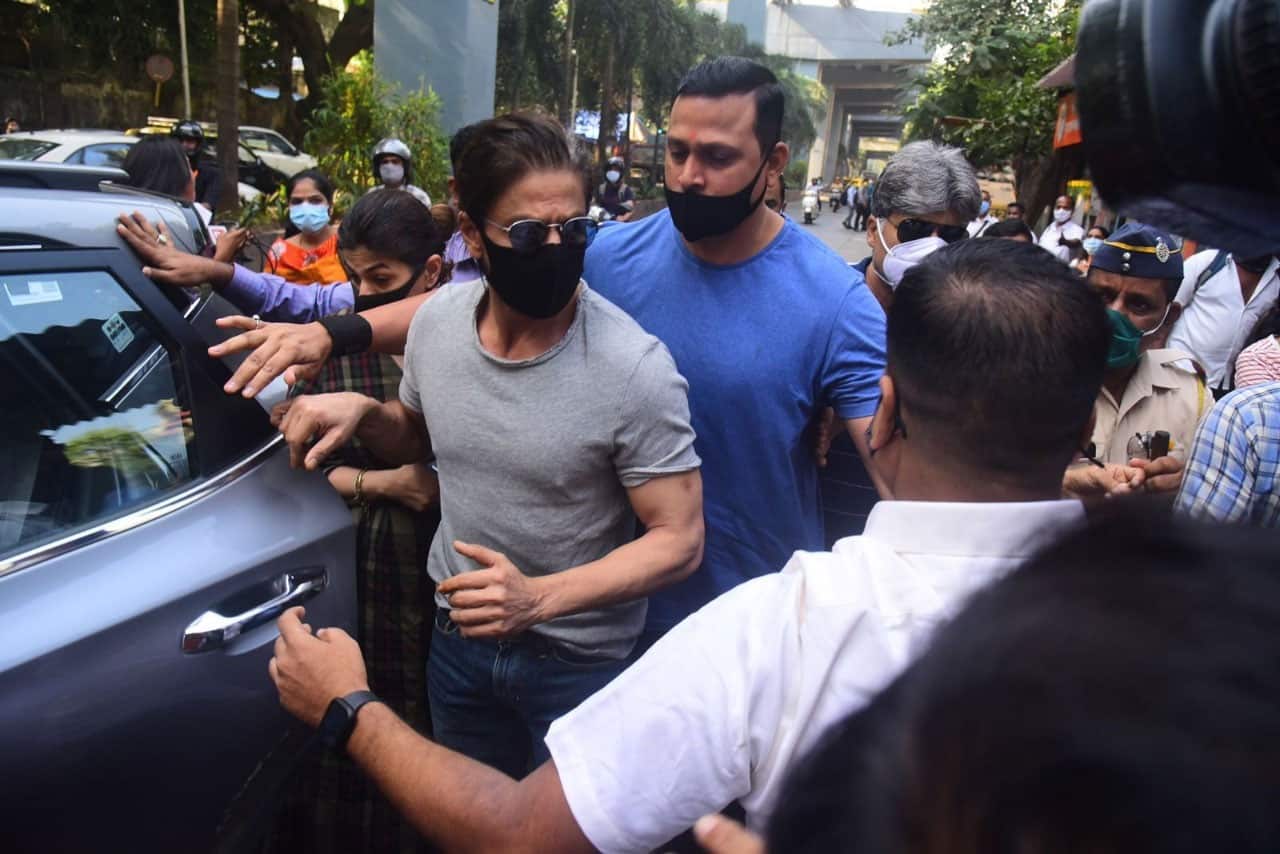 Soon after the bail was denied, social media erupted with reactions with many Bollywood stars slamming it. 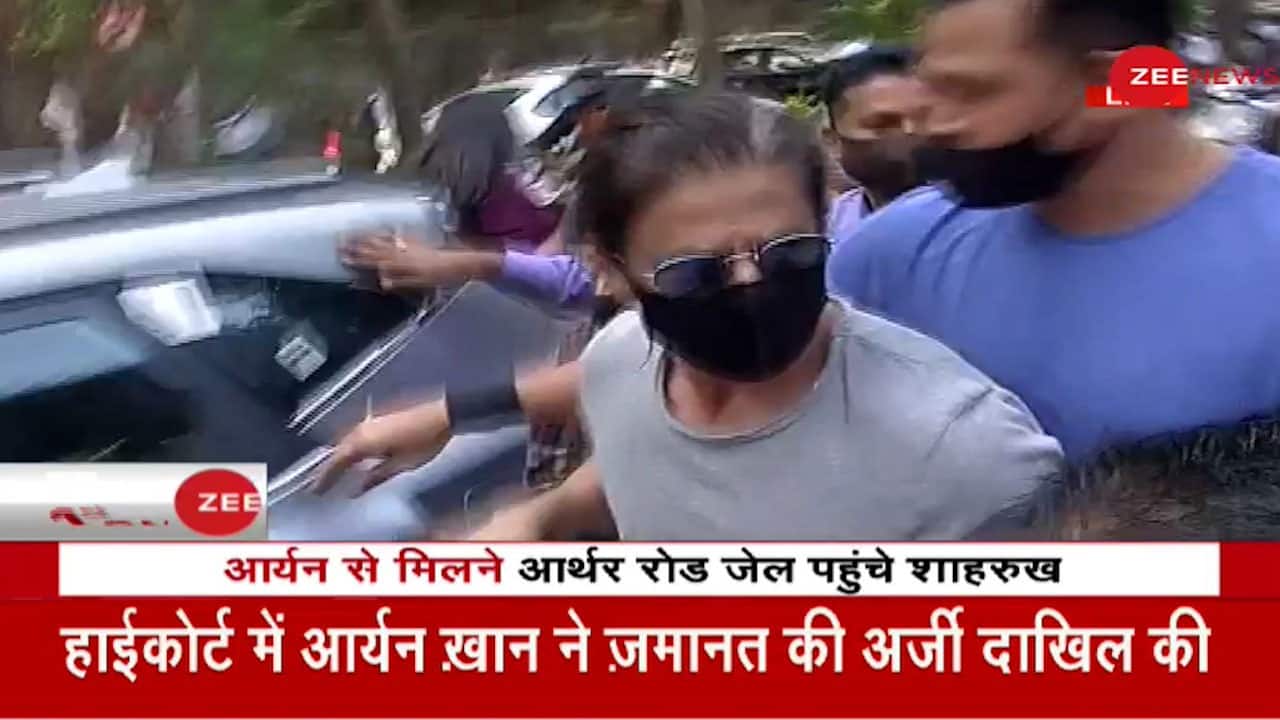 Based on a tip-off that a rave party was scheduled on a cruise ship, an NCB team raided the Goa-bound cruise on October 2 evening and allegedly seized drugs. Several persons including Aryan Khan, Arbaaz Merchant and Munmun Dhamecha were arrested.