Shailene Woodley helping to save oceans

Actress Shailene Woodley is helping to save the oceans alongside Greenpeace, as she joined the charity on an expedition to the world's most vulnerable bodies of water. 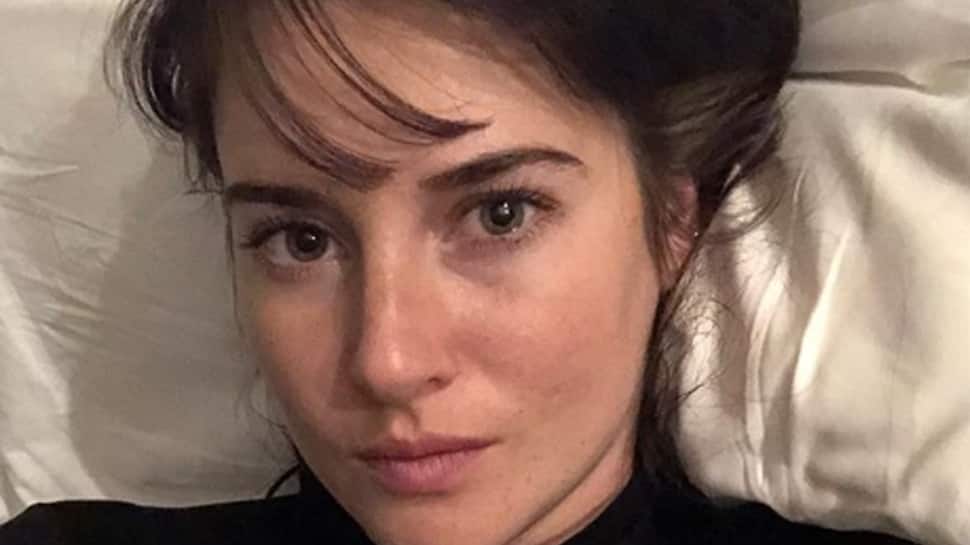 Los Angeles: Actress Shailene Woodley is helping to save the oceans alongside Greenpeace, as she joined the charity on an expedition to the world's most vulnerable bodies of water.

Woodley is campaigning to help protect 30 percent of the world's oceans by 2030, after witnessing firsthand the "deep trouble" they are facing, reports femalefirst.co.uk.

Writing in an article for Time magazine, the 'Divergent' star said: "Our seas are in deep, deep trouble. They house an extraordinarily diverse eco-system of marine life, and are crucial to the well being of land-based ecosystems.

"And as of this moment, they may as well be the Wild West for corporations and governments to pillage as they please."

Woodley said she was asked to join a leg of their year-long expedition this summer.

"We would be travelling through the Sargasso Sea, a place I had never heard of before ... I was also weary because as a proper millennial with cynical views on real accountability and because I have seen too many influencers with the promise of change, I had been left to wonder many times what real change they had been able to accomplish."

After visiting the Sargasso Sea with her friend Emory Hall, the "Adrift" actress decided to keep following Greenpeace's mission until 2020, when the United Nations has to make a decision on what to do about the oceans.

Shailene then asked her fans to help "convince the UN to protect our seas", as she believes it is vital for the "human race".

What drove Arjun Rampal into a slanging match with trolls