Nazar Mohammad, better known as Khasha Zwan, was taken out of his home on Thursday night and killed, reportedly. 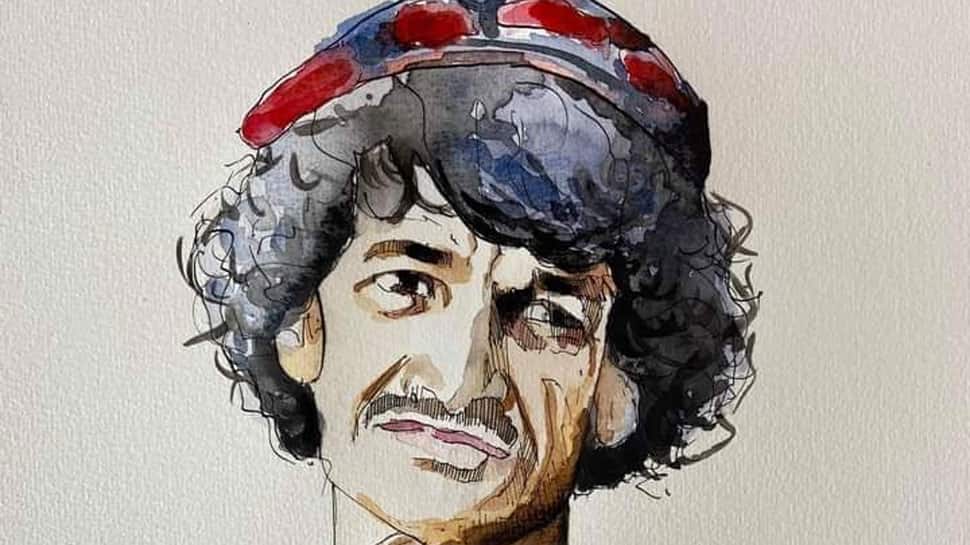 New Delhi: In a shocking turn of events, a famous Afghan comedian named Nazar Mohammad aka Khasha Zwan has been killed by gunmen, and his family alleges Taliban involvement behind this act.

Nazar Mohammad, better known as Khasha Zwan, was taken out of his home on Thursday night and killed, Tolo News reported.

The family of the comedian, who previously served in Kandahar Police, has blamed the Taliban for the attack. Taliban, however, has rejected any involvement in the incident, Tolo News reported.

This incident comes amid the Taliban's ongoing offensive against security forces and civilians.

Over the past few weeks, Afghanistan has witnessed a surge in violence as the Taliban has intensified its offensive with the complete pullback of foreign forces just a few weeks away.

The Taliban now control about half of the 419 district centres in Afghanistan, and while they have yet to capture any of the country's 34 provincial capitals, said General Mark Milley, chairman of the Joint Chiefs of Staff.

As the Taliban seize more territory, the Afghan security forces are consolidating their positions to protect key population centres, including Kabul, he said.