Shriya Pilgaonkar to ring in mom Supriya's birthday in Turkey

The actress also informed that it has been a while since they went on a vacation together and, hence, she is planning everything meticulously. 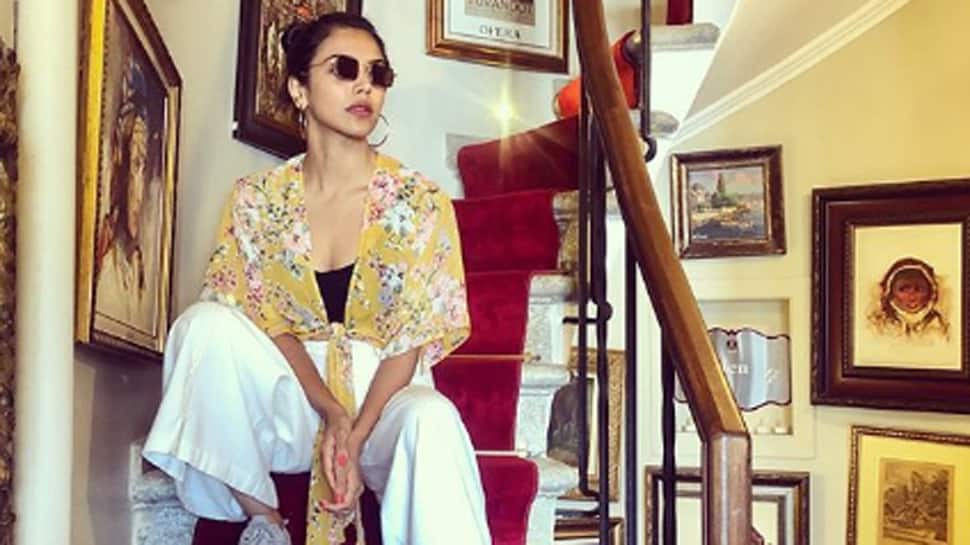 Mumbai: Actress Shriya Pilgaonkar has planned a nice celebration to mark the birthday of her mother, actress Supriya Pilgaonkar, next week.

Shriya plans to travel to Turkey along with her mother where they will kickstart a week-long celebration to mark the birthday, which is on August 16.

"Last year I was shooting in London on mom's birthday. So, this time I wanted to surprise her with a trip to Turkey, a place we both have been wanting to visit for a long time," said Shriya.

The actress also informed that it has been a while since they went on a vacation together and, hence, she is planning everything meticulously.

Although Shriya and her mom will travel to Turkey, her father, actor Sachin Pilgaonkar, will not be able to join them because he is busy with a shoot.

On the work front, Shriya was recently seen in Netflix's British Drama Series "Bechaam House". She will be next seen in "Bhangra Paa Le", a comedy slated to release later this year. The movie, which also stars Sunny Kaushal, is being directed by debutant director Sneha Taurani.