Shruti Haasan will next be seen in an untitled film directed by Mahesh Manjrekar, along with Vidyut Jammwal. 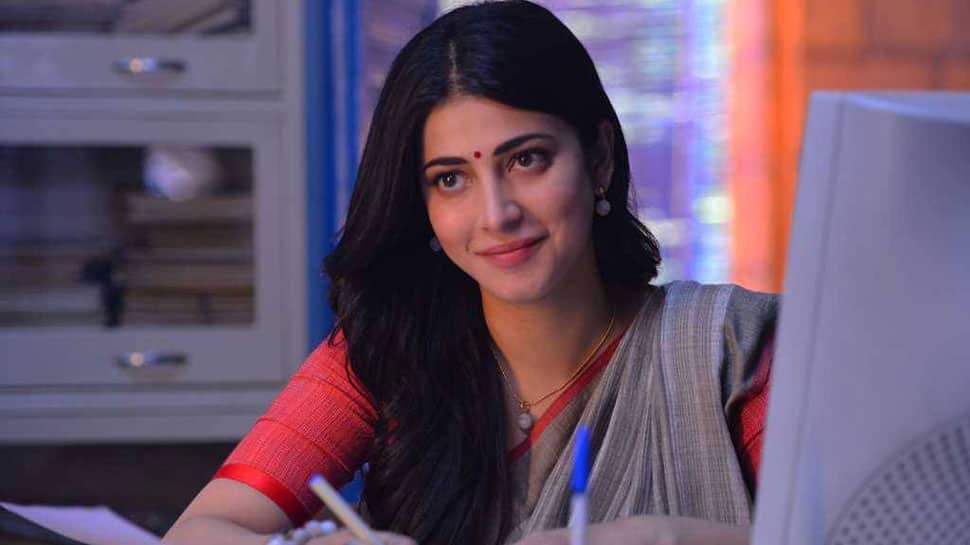 Mumbai: Actress Shruti Haasan has raised questions over why women still feel the need to protest for their rights, not only in India but all around the world.

"People organise marches and protests for women's rights and I find it weird that we still feel the need to do these protests for women's safety and equality rights. It has been happening for years. I do believe there is a change in the scenario but I feel sad that the problem still exists," said Shruti, while interacting with the media at an RPG Foundation-organised get-together for women who work under their CSR initiative on Tuesday in Mumbai.

She added: "I don't feel it is happening only in our country. It is happening all around the world. When you look at international news, you realise this topic comes up many times."

Asked what she felt about the fact that there were lesser female-centric films made in India, she said: "I think slowly things are changing. Films are being made that are rooted around women characters, so change is taking place. But it should have happened a bit earlier."

Talking about Mahatma Gandhi's 150th birth anniversary on October 2, Shruti said: "It's such an important day and important part of our history. My father (Kamal Haasan) really believes in his philosophies."

Shruti Haasan will next be seen in an untitled film directed by Mahesh Manjrekar, along with Vidyut Jammwal.

Nick Jonas was 'a day away' from falling into coma