Actress Smita Bansal, who marks her debut as a scriptwriter in theatre with "Hello Zindagi", is confident it will leave the audience with a smile. 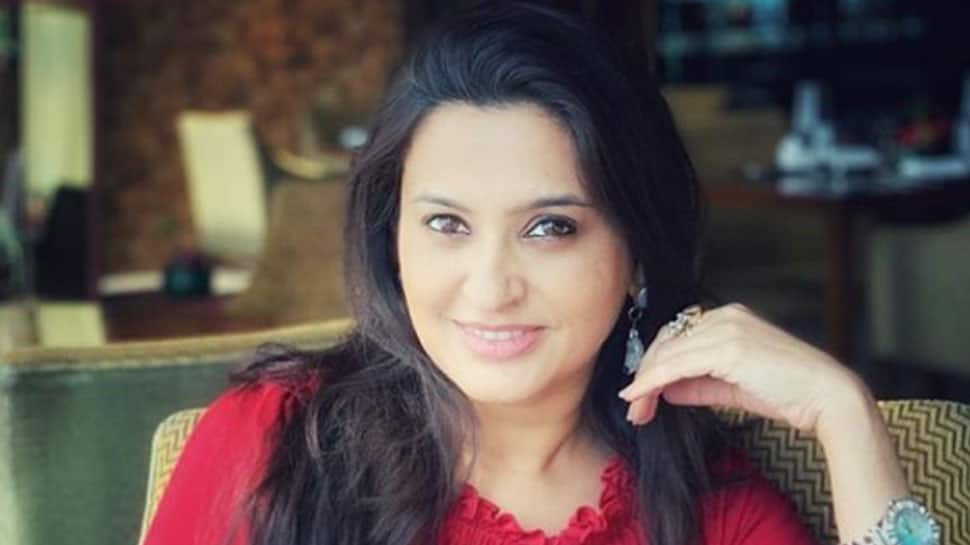 Mumbai: Actress Smita Bansal, who marks her debut as a scriptwriter in theatre with "Hello Zindagi", is confident it will leave the audience with a smile.

Produced by Felicity Theatre, the play will premiere on Saturday at Tata Theatre, NCPA. Directed by Raman Kumar, the play revolves around five women of different backgrounds and characteristics who are staying together in a posh flat in Mumbai.

Smita, who has featured in popular TV shows like "Amanat" and "Balika Vadhu", said in a statement: "This play revolves around women who have given up the best years of their life to take care of their family and now they want to do something meaningful.

"I wrote the script almost two years ago but since I am not a professional writer, I kept getting new ideas and incorporated them in the story, I kept fine tuning it since I wasn't aware what the final outcome would be."

She described the play as a "roller coaster ride of emotions".

"The audience will laugh, they will cry but beyond everything, I think they will leave the auditorium with a smile on their face," Smita added.

The idea behind the play is "that God has made life beautiful, but it is we who create problems for ourselves," said the director.