She has maintained that she is willing to help the Mumbai police in this case but would also like to adhere to the lockdown guidelines amid the deadly novel coronavirus outbreak. 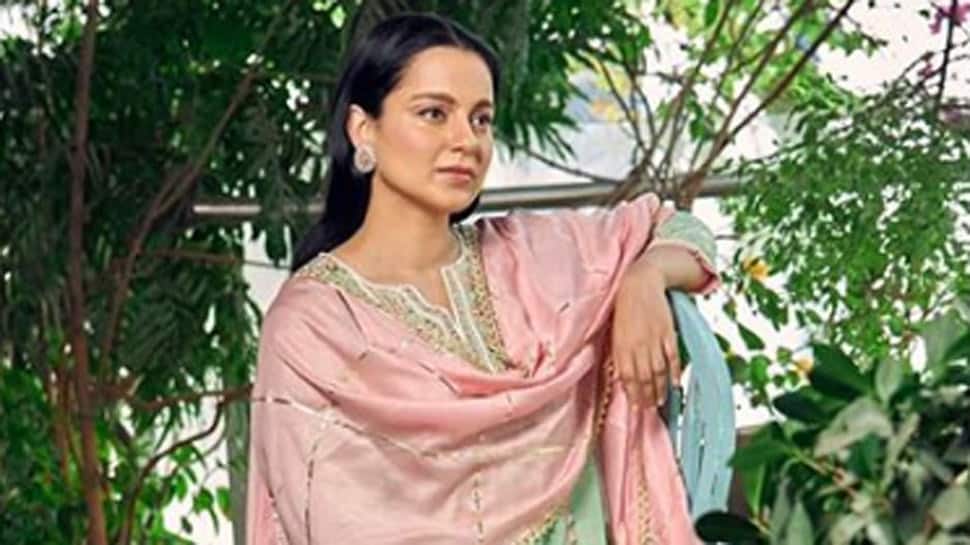 New Delhi: In connection with the death of actor Sushant Singh Rajput on June 14, 2020, actress Kangana Ranaut has responded to Mumbai police through her counsel Ishkaran Singh Bhandari. Kangana in her reply to the cops has written that she has been at her Manali residence since March 17.

She has maintained that she is willing to help the Mumbai police in this case but would also like to adhere to the lockdown guidelines amid the deadly novel coronavirus outbreak. Her counsel states that in case the Mumbai police wants any statement from the actress in relation to Sushant's death case, they can send any official to Manali for quizzing Kangana.

Else, if this is not possible then Kangana can interact online through video calling with the officials and record her statement. Mumbai police can send their questions to the actress.

As per Kangana's reply to the cops, the police officials sent a summon to her on July 22, asking her visit Bandra police station at 11 am between July 27-July 31 for recording her statement.

Sushant was found dead at his Bandra residence on June 14. Reportedly, he was battling depression over the past few months.

The Mumbai Police has so far recorded the statements of over 37 people in connection with the actor. However, fans of the superstar have demanded a CBI probe into his suicide case citing foul play behind his sudden demise.

There is no tolerance for a different mind in this industry: Kangana Ranaut on Sushant Singh Rajput's death