The NCB had in August last year registered two cases related to drugs in Sushant Singh Rajput death case. In the chargesheet filed on Tuesday, the NCB has named Rhea Chakraborty among 33 people in connection with the case. According to reports, NCB chief Sameer Wankhede himself filed the chargesheet in the court that is said to be over 14,000-pages long. 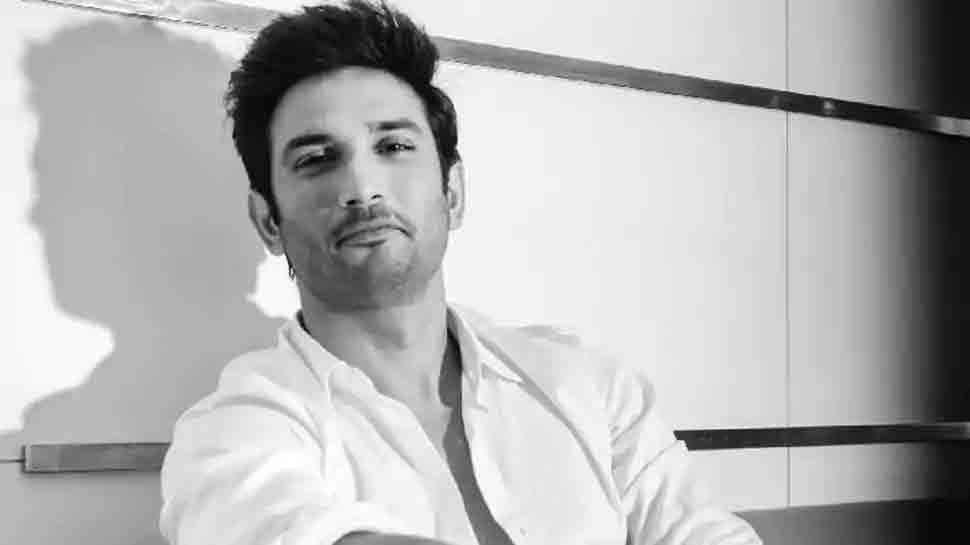 NEW DELHI: The Narcotics Control Bureau, which is probing the drug angle related to the death case of late Bollywood actor Sushant Singh Rajput, on Friday (March 5) filed its chargesheet in the Special NDPS court. Sushant's friend and actress Rhea Chakraborty and her brother Showik Chakraborty are prime accused in the case. According to reports, NCB chief Sameer Wankhede himself filed the chargesheet in the court that is said to be over 14,000-pages long.

The NCB had in August last year registered two cases related to drugs in connection with the death of Sushant.

On February 2 this year, the NCB summoned Rishikesh Pawar, whose name had first figured during the investigation in September 2020 for allegedly acting as a drug conduit., said IANS. The agency sleuths raided Pawar's residence and seized some gadgets. He was also questioned about his role in the drugs nexus.

The NCB also questioned several celebrities, including Sara Ali Khan, Shraddha Kapoor, Deepika Padukone, Rakul Preet Singh, Karishma Prakash and others in connection with the case. Besides NCB, the Central Bureau of Investigation and the ED are investigating the death and financial angle of the case.

The NCB, which has been probing the drugs angle in Sushant's death case, started the investigation after it received official communication from the Enforcement Directorate (ED), in which there were various chats related to drug consumption, procurement, usage, and transportation.

Sushant, 34, was found hanging at his duplex rented flat in a posh building in Bandra on June 14, 2020, triggering a massive furore in Bollywood and political circles.