The Mumbai Police is learned to have tried to record the statement of Sushant Singh's sister, Mitu Singh, thrice but she always made some excuse and avoided giving statements. 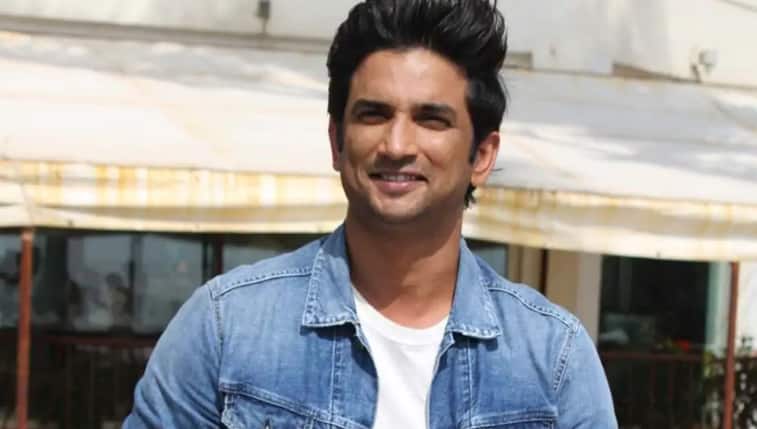 New Delhi: In Sushant Singh Rajput's alleged suicide case, sources in Mumbai Police have made some startling revelations saying that the actor has a rented farmhouse in Lonavala for which he used to spend Rs 5 lakhs every month.

The Mumbai Police is learned to have tried to record the statement of Sushant Singh's sister, Mitu Singh, thrice but she always made some excuse and avoided giving statements. 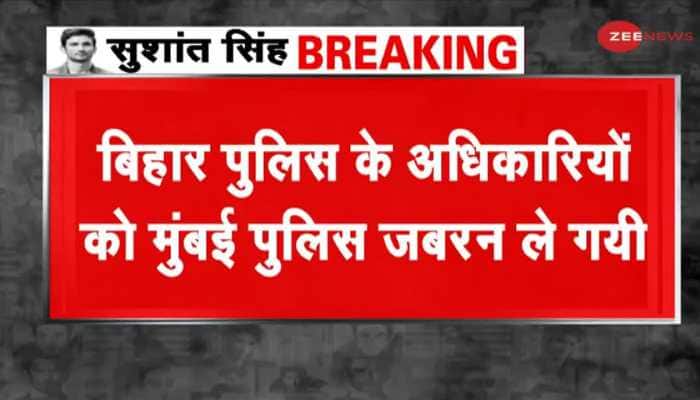 Sushant Singh's monthly expenditure was around Rs 20 lakh, said the sources, adding the Mumbai Police is currently preparing a dossier related to the developments so far, in this case, to be forwarded to the top level.

Earlier in the evening, actress Rhea Chakraborty released a video to clarify the allegations made against her over the death of her boyfriend, later actor Sushant Singh Rajput.

"I have immense faith in God and the judiciary. I believe that I will get justice," said an emotional Rhea, adding "Even though a lot of horrible things have been said about me in the electronic media, I will refrain from commenting on the advice of my lawyer as the matter is sub judice." she added.

"Satyamev Jayate. The truth shall prevail," Rhea concluded in the video, which is available on the official Instagram handle of celebrity photographer Viral Bhayani.

Sushant`s suicide case took a dramatic turn earlier this week as his father KK Singh filed an FIR in Patna accusing six people, including Rhea, for abetment to suicide.

Meanwhile, Union minister Ram Vilas Paswan today demanded a CBI probe into the Sushant Singh Rajput's alleged suicide case, saying only the central agency can do justice in the matter.

The Lok Janshakti Party founder told PTI that Rajput's alleged suicide is shrouded in mystery and expressed his anguish at the "lack of progress" in the case so far despite the passage of nearly seven weeks since his death.

Noting that it was his son and LJP president Chirag Paswan who has taken up the issue, Paswan said now leaders of all parties have been speaking on the matter, and that it has become imperative for the case to be transferred to the CBI without any delay.

The body of Rajput (34) was found hanging in his apartment in Mumbai's Bandra area on June 14.

I believe I will get justice, Satyamev Jayate: Rhea Chakraborty reacts to allegations against her in Sushant Singh Rajput death case