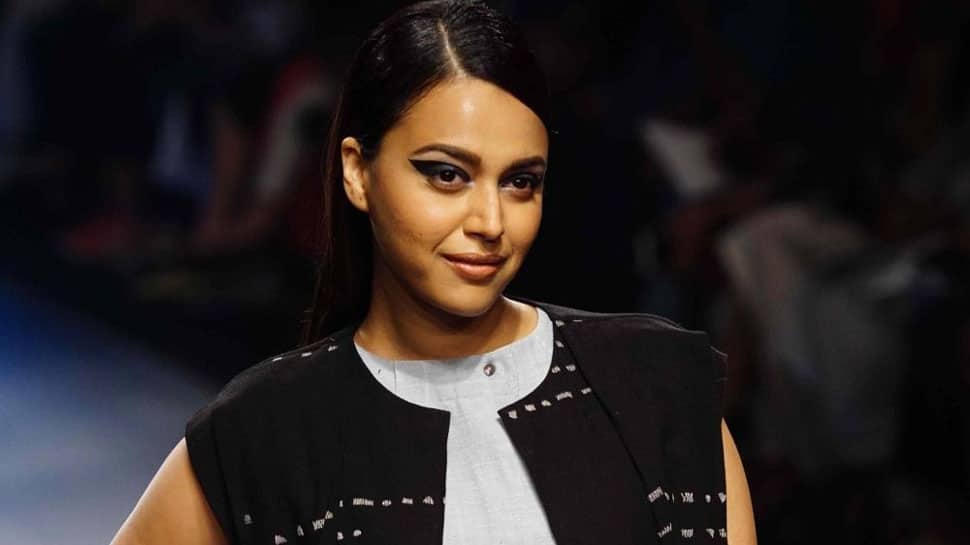 Mumbai: Bollywood actress Swara Bhasker is facing severe backlash on social media for referring to a four-year-old child actor as "chu**ya" and "Kameena" on the chat show "Son Of Abish".

A video spreading like a wildfire on social media shows Swara using the swear words for a child actor with whom she worked within an advertisement shoot during her early days in the film industry.

In the video clip, the actress is seen speaking about disappointed she was with the shoot, adding that the kid calling her "aunty" only made her angrier.

According to Swara, she did not say the word "chu**ya" on the child actor's face, but uttered it in her thoughts. She added that children were basically "evil".

Twitterati started slamming the actress no sooner that the video went viral, and the hashtag #Swara_aunty has been trending on the micro-blogging website since Tuesday morning.

According to ibtimes, an NGO -- Legal Rights Protection Forum -- has reportedly filed a complaint to National Commission for Protection of Child Rights, and demanded action against Swara.

Want to perfect myself for ''Saina'': Parineeti Chopra shifts to sports stadium for 15 days