Taimur Ali Khan shows up on the sets of daddy Saif Ali Khan's 'Sacred Games 2' and we are loving it!

Tim visited Saifu, who was busy shooting for the season 2 of superhit web-series 'Sacred Games' in Bandstand, Bandra.

New Delhi: The gorgeous baby Taimur Ali Khan is the apple of not his parents' eyes but also millions of fans who simply adore him and never miss out on his pictures. Saif Ali Khan and Kareena Kapoor Khan's little munchkin was recently spotted on the sets of daddy's next web-series.

Tim visited Saif, who was busy shooting for the season 2 of superhit web-series 'Sacred Games' in Bandstand, Bandra. While paps clicked Saifu in the get-up of Sartaj Singh—his character in the Netflix Originals, little Tai Tai was busy playing around. 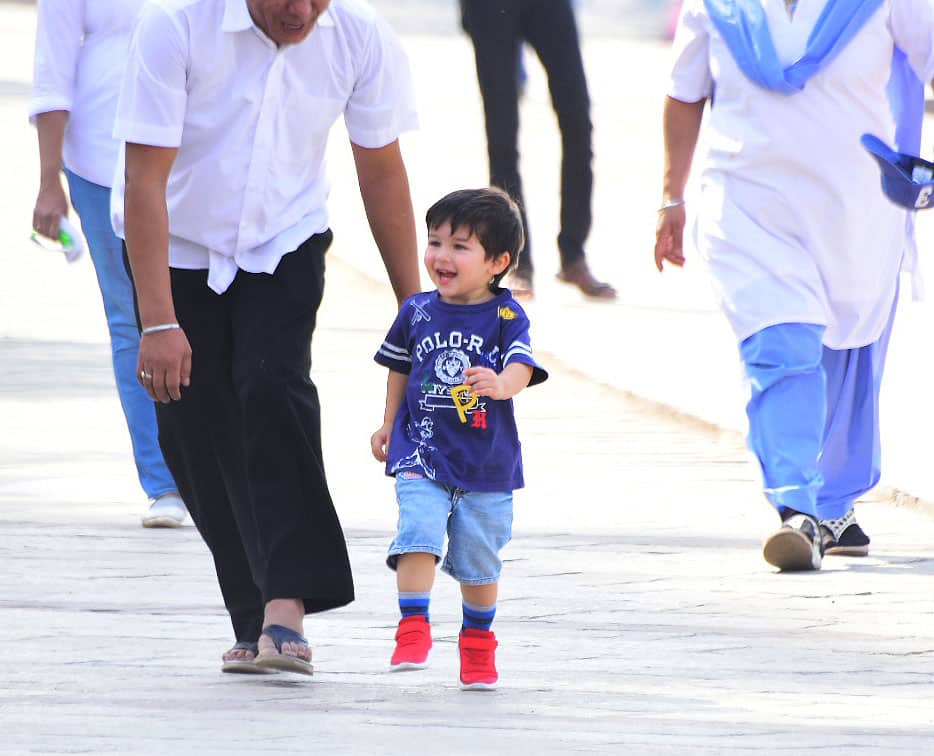 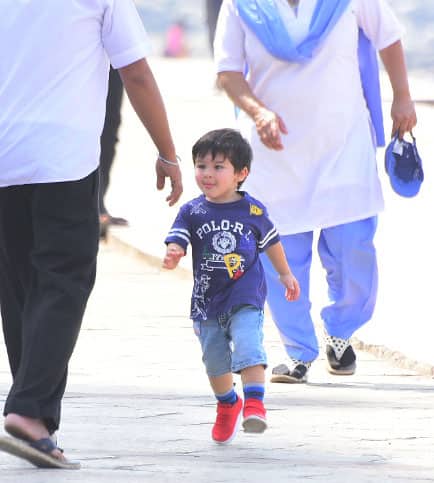 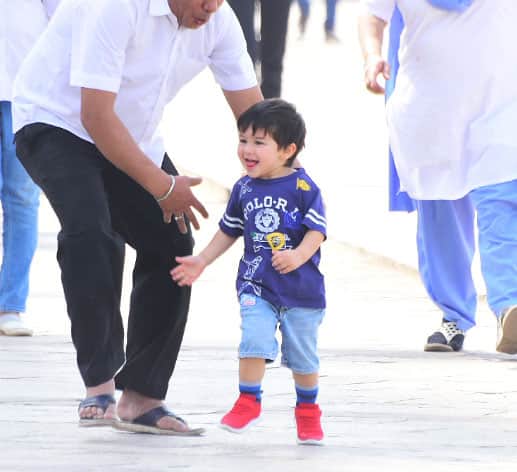 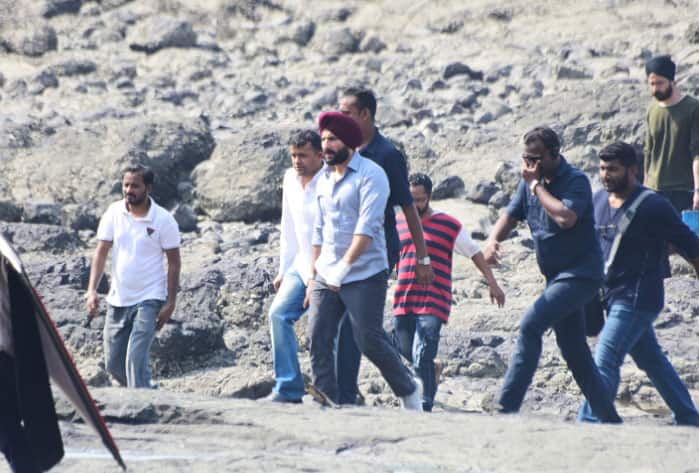 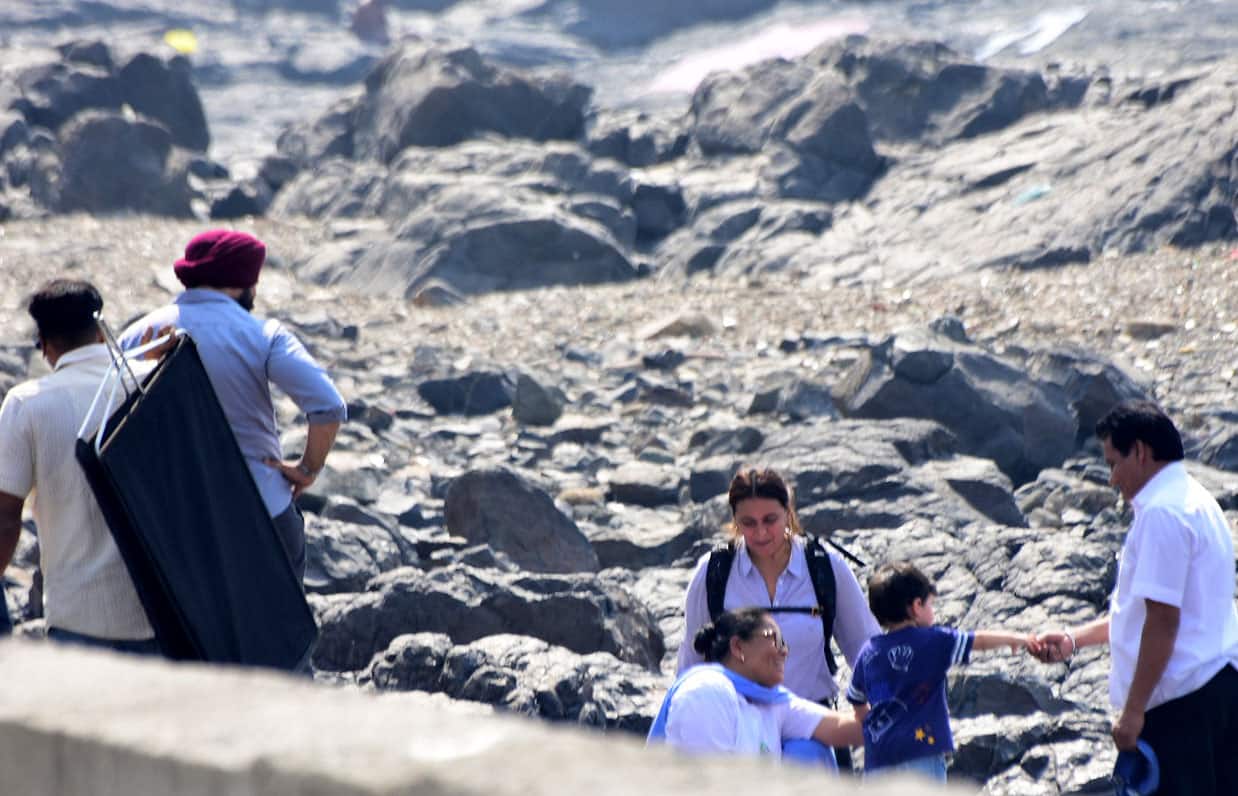 Of late, Saif and Taimur have been seen playing together on a couple of times and certainly, it turns out to be a photographer's delight. Recently, little Tai Tai was seen enjoying a game of football with daddy cool.

On the work front, Saif's act as Inspector Sartaj Singh in 'Sacred Games' impressed one and sundry leaving the audience eagerly waiting for its second part.

The show also starred Radhika Apte and Nawazuddin Siddiqui among others. 'Sacred Games' is a thriller based on Vikram Chandra's 2006 novel of the same name. The first Netflix original series in India, it was helmed by renowned filmmaker Vikramaditya Motwane and Anurag Kashyap, who also produced it.