Take every opportunity as a challenge: Mithila Palkar

The actress has become the IMDb break out star of the month according to data from the IMDbPro STARmeter chart, which is based on the actual page views of more than 200 million monthly unique visitors to IMDb. 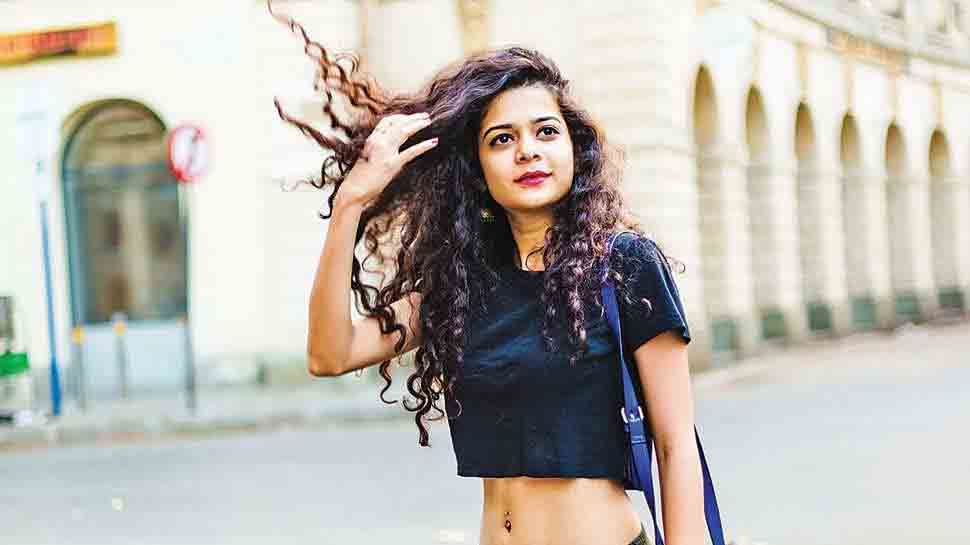 Mumbai: Actress Mithila Palkar says she loves to experiment and takes every opportunity as a challenge.

"I am very greedy as an actor because I like to be everywhere -- Internet, films, theatre. Wherever there is an opportunity, is where you will find me," Mithila said in a statement.

"I love to experiment and take every opportunity as a challenge. Playing Nirma (in `Chopsticks`) was extremely exciting for me since it`s a character I have never played before and more so because it`s a character very unlike me.

"It is immensely motivating to be given so much love and appreciation on IMDb, which is the biggest database for movies and celebrities in the world," she added.

The actress has become the IMDb break out star of the month according to data from the IMDbPro STARmeter chart, which is based on the actual page views of more than 200 million monthly unique visitors to IMDb.

She entered the list of top actors for the month according to the June data on the website.

Talking about her inspiration of becoming an actor, Mithila said: "While watching `Mughal-E-Azam`, I wanted to be a part of that era and also I am very old school. My dad introduced me to that film. The Hindi film that I recommend is `Ijaazat`. It is my most favourite film, it is a poetry in itself and Gulzar Sahab is somebody I am a huge fan of."