Alia and Vicky, who appeared together in 'Raazi' and are all set to team up again for Karan Johar's upcoming period drama 'Takht' were papped outside the filmmaker's Khar office on Sunday.

New Delhi: Actors Alia Bhatt and Vicky Kaushal, who have been roped in for Karan Johar's upcoming magnum opus 'Takht', were on Sunday snapped outside the filmmaker's Dharma office in Khar, Mumbai. The actors had arrived at Dharma office to meet the

Check out their pictures below: 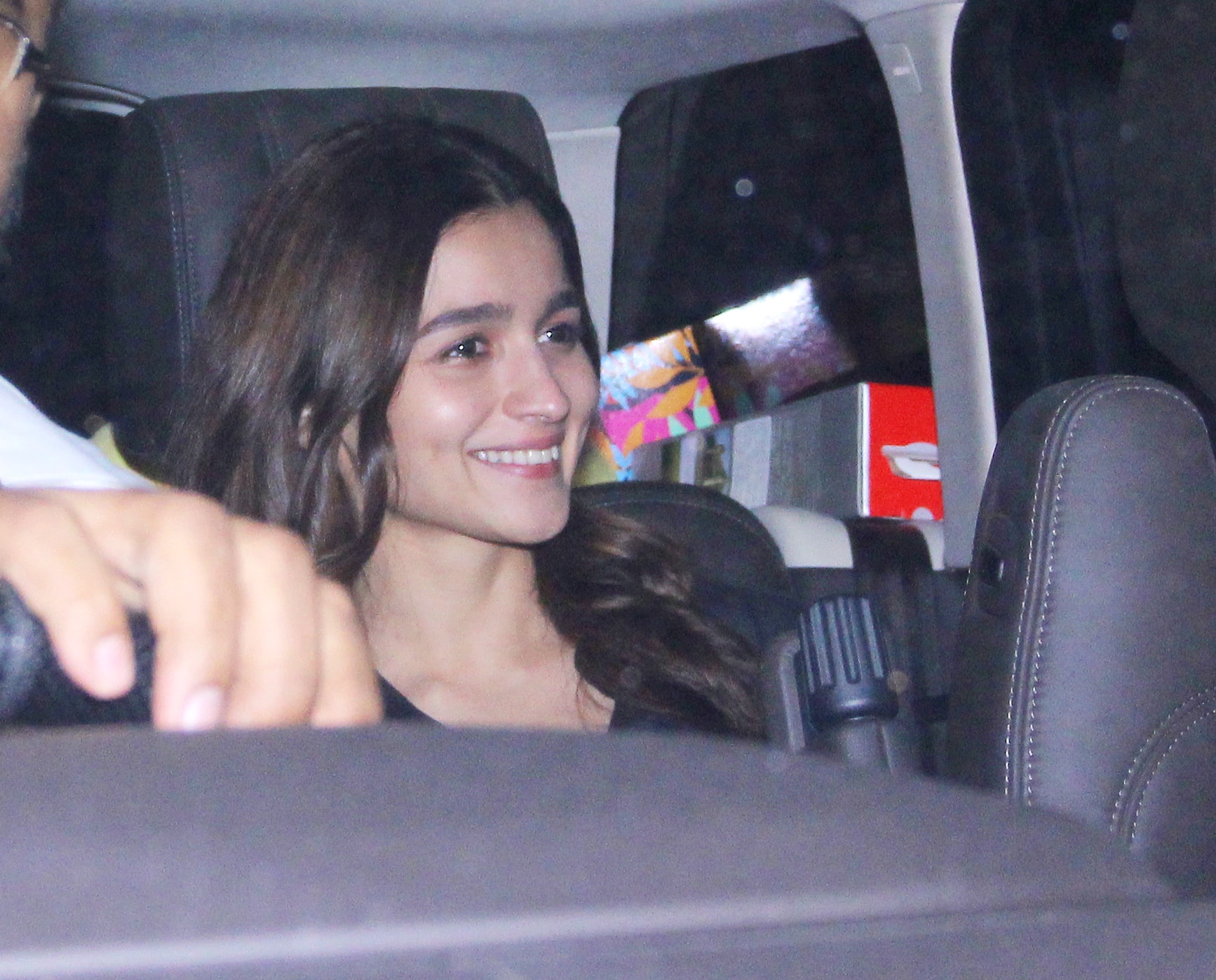 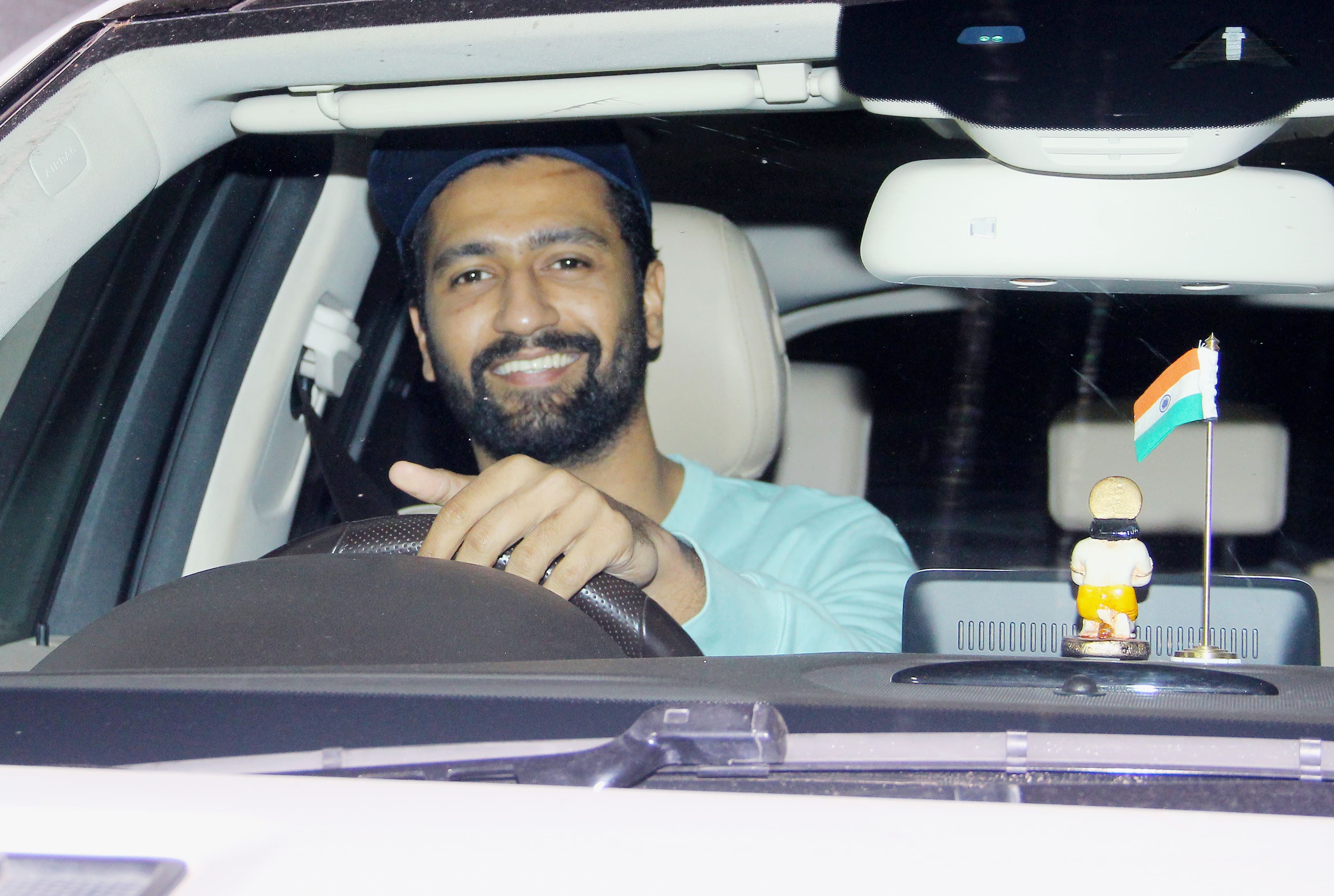 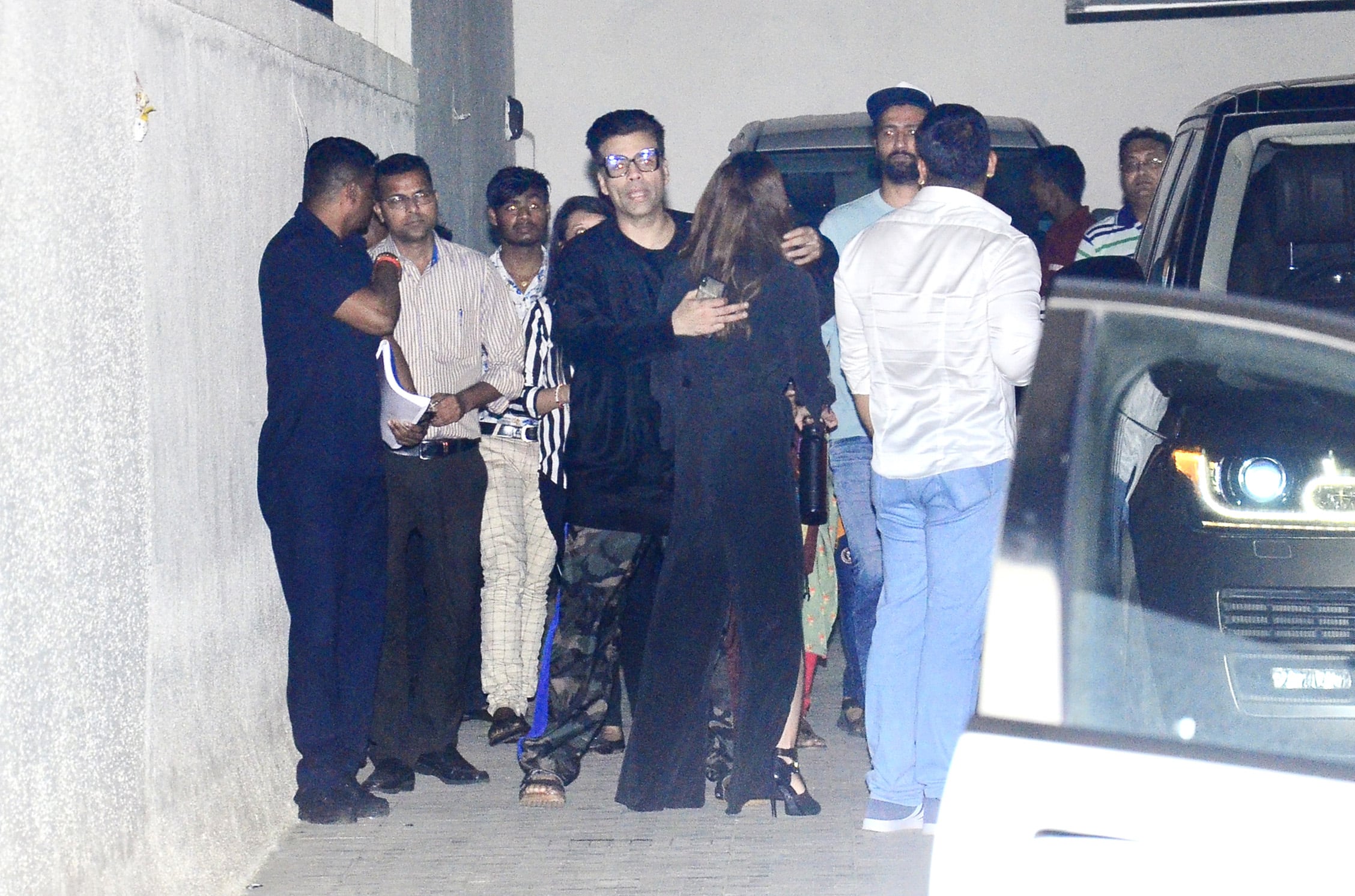 Speaking of 'Takht', is the story of a family, set in the 17th century Mughal India, based on the controversial theme of love, lust, revenge and betrayal. This is the first time filmmaker Karan Johar is trying his hand at the period genre. It is expected to go on floors next year.

Who will play what?

Janhvi will be seen as Zainabadi Mahal, a young Christian slave girl, while her uncle Anil Kapoor will essay the role of Emperor Shah Jahan, the fifth Mughal emperor.

The film will arrive in theatres on December 2020.