She has also blasted singer Neha Kakkar for agreeing to be a part of the show as a co-judge along with Anu Malik. 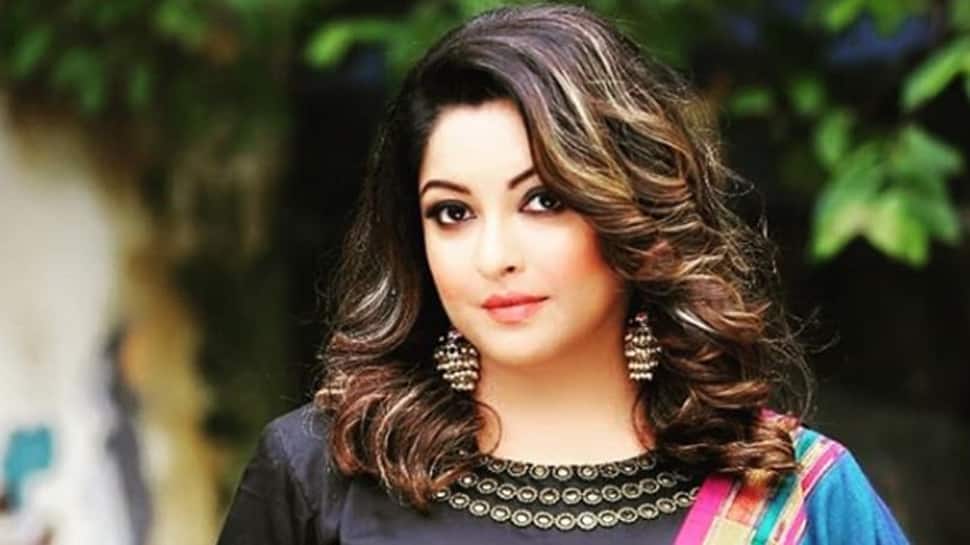 New Delhi: Hailed as the torch bearer of #MeToo movement in India, actress Tanushree Dutta has released a statement where she has lauded singer Sona Mohapatra for taking a stand against veteran music composer Anu Malik in sexual harassment accusations.

She has also blasted singer Neha Kakkar for agreeing to be a part of the show as a co-judge along with Anu Malik.

I want to stand up,raise my hands up and applaud Sona Mohapatra along with others for fighting the good fight against Anu Malik's reinstatement in Indian Idol. What shocks me most in this ordeal is how Sony TV which is supposed to be a family friendly channel has allowed such a person to remain as a judge when several educated,talented,highly accomplished, intelligent,high profile women have come forward with their stories of harrassment against him.

I mean are TRP more important that our human values? What are our values then? and shouldn't people who misbehave be held accountable for their deeds? And why reinstate him at all after all those allegations surfaced? This seriously brings into question the mindset of the channel team as well as the creators and management of the show.

This also puts serious doubts on the mindset of the co- judges who agreed to be a part of the show especially Neha Kakkar who is also a successfull woman singer herself much like Sona, Neha Bhasin and Alisha Chennai. Anyways Neha might have got a taste of what it feels like to be harrassed that too on TV not too long ago when a fan forcibly kissed her much to the shock of the whole nation!! But again like her decision to work with Mallik,Neha decided not to press charges on the the disgusting guy who humiliated her in front of millions!! It was super creepy and cringeworthy to watch a female celebrity being mauled like that on tv and What an example to set in front of the new generation by using that clip to promote the show Sony TV!! Not acceptable by any means.

Also why not celebrate brave, bold and dynamic women like Sona Mohapatra who fight the good fight despite losing jobs,peace of mind and health? These bravados should be promoted because the world will be a better place because of them. #replaceAnumallikwithSonaMohapatra

A few days back after Sona responded to Anu Malik's letter where he alleged that he has been framed in 'false accusations' and his image has been tarnished. Sona in her series of tweets replied to the music composer.

Salman Khan appeals to fitness lovers not to use steroids