The law is against music composers: Rajesh Roshan 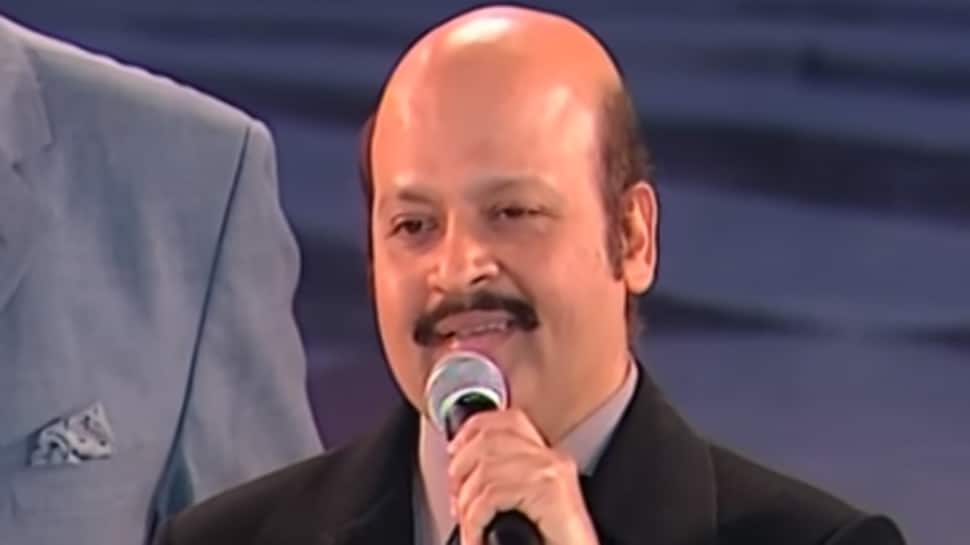 Mumbai: Upset over the remixed version of his 1978 song "Mungda", Rajesh Roshan says the law is against composers, who have no legal control over their creations.

He is not amused, but didn't he give his blessings to the new version of "Mungda"? At least that's what the "Total Dhamaal" team claims.

The composer sighed: "What can one do if they reach out to me asking for blessings? These are youngsters who have worked with me in the past. Should I have told them they don't have my blessings? The proper thing to do would have been to first ask my consent before remixing 'Mundga'."

The composer, who shone brilliantly in the 1970s and 1980s with unforgettable songs in "Julie", "Doosra Aadmi", "Man Pasand", "Swami" and "Mr. Natwarlal", says there is little he can do to stop such vandalism.

"The law is against us music composers. We have no legal control over our compositions. Music companies are selling our songs to producers at throwaway prices. We are helpless. Indra Kumar has gone on record to say his version of 'Mungda' in 'Total Dhamaal' cannot compare with the original.

"Then why do it? Why repeatedly resort to this kind of inappropriate conduct? Earlier, my 'Yaarana' chartbuster 'Saara zamaana haseeno ka deewana' was also remixed without asking me. What can I do? Except quietly smile about it.

"Evergreen songs are not made overnight. They are cultivated and nurtured and born out of creative conflicts. You can't pluck a song out of its context and use it anyhow. How can I be happy when my songs are converted into a circus?"

Rajesh Roshan said he is completely out of tune with the music required in today's films.

"Nowadays, producers bring in four to five composers, one for each track. How can we have a multitude of composers to do one soundtrack? Where is the homogeneity? I remember when the great composer Madan Mohan had suddenly passed away, the producer-director H.S. Rawail had approached me to complete three of the pending songs in the Rishi Kapoor-Ranjeeta starrer 'Laila Majnu'.

"I refused saying I am not worthy of sharing a soundtrack with a genius like Madan Mohan saab."