Actress Carol Lynley, best known for her role in the 1972 film "The Poseidon Adventure", has died. She was 77. 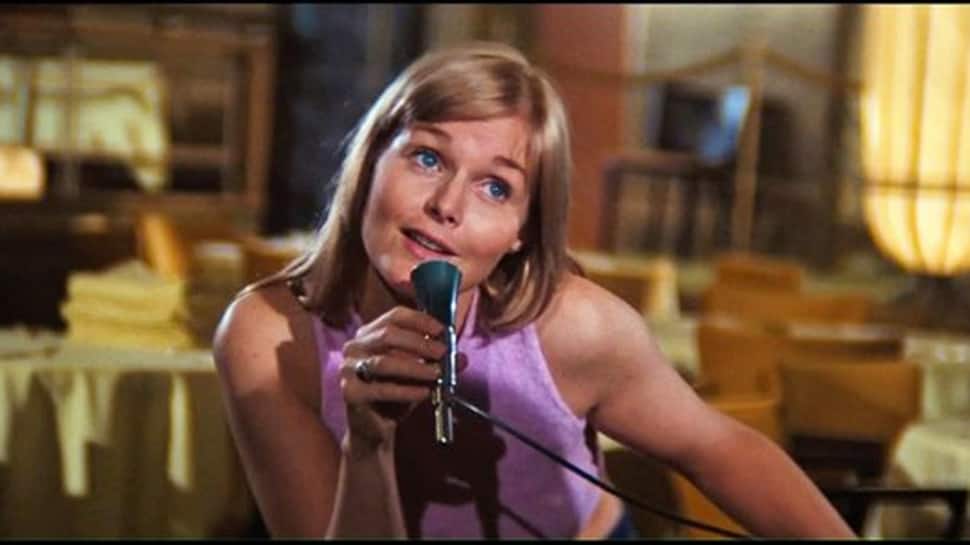 Los Angeles: Actress Carol Lynley, best known for her role in the 1972 film "The Poseidon Adventure", has died. She was 77.

She died at her home on Tuesday after suffering a heart attack, according to her friend, actor Trent Dolan, reports variety.com.

Lynley began her career as a child model, appearing on the cover of Life magazine at the age of 15, before starring in "The Light in the Forest" and the independent film "Holiday for Lovers".

Shortly after, she secured a breakout role in the 1958 Broadway play "Blue Denim" and its subsequent film adaptation, in which she played 15-year-old Janet Willard tasked with figuring out how to undergo an illegal abortion.

The play, written by James Leo Herlihy, received immediate criticism for its laissez-faire attitude toward abortion, leading to a revised ending in the film that sees Janet go through with her pregnancy. Despite the controversy, the role earned Lynley a nomination for a Golden Globe Award for Most Promising Newcomer in 1959.

She starred in an array of Hollywood films, including "Return to Peyton Place", "Under the Yum Yum Tree", "Bunny Lake Is Missing", "The Pleasure Seekers", "The Cardinal" and "The Poseidon Adventure", in which she performed the Oscar-winning song "The Morning After" on screen, though the vocals were dubbed.

Lynley was also a television regular, appearing in shows such as "The Big Valley", "Mannix", "It Takes a Thief", "Night Gallery", "The Invaders", "Kojak", "Hawaii Five-O" and "The Night Stalker".

Lynley was married to publicist Michael Selsman from 1960-64, during which the two had daughter Jill.

It takes special substance to be compassionate: Anushka Sharma