There aren't many good offers that come my way: Konkona Sen Sharma

In her close to 15-years-long career, Konkona Sen Sharma has mostly featured in projects which have pushed the envelope but the actor says there are still a very few people who are ready to back something unconventional. 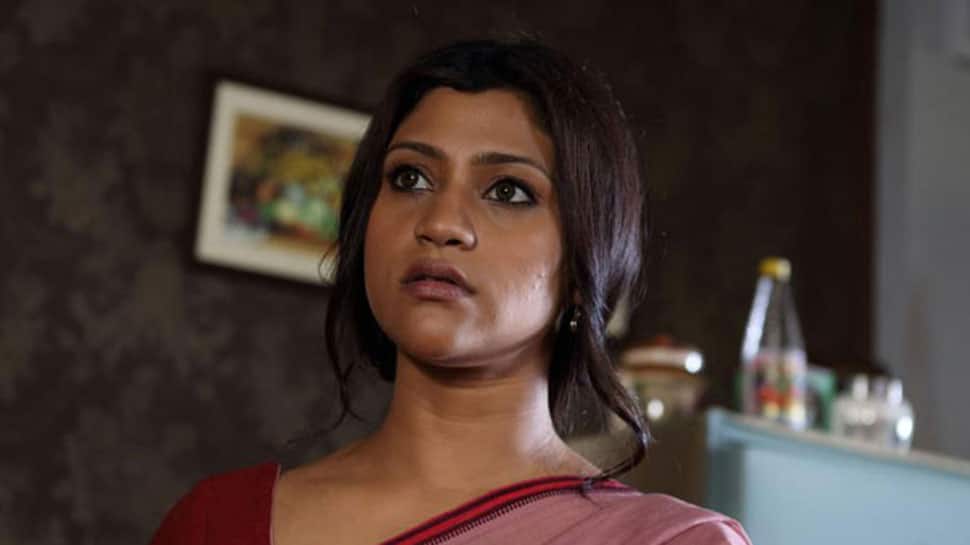 Mumbai: In her close to 15-years-long career, Konkona Sen Sharma has mostly featured in projects which have pushed the envelope but the actor says there are still a very few people who are ready to back something unconventional.

When the actor was offered to feature in the short "A Monsoon Date", it gave her the opportunity to play someone she had never played before: a transsexual.

"I had never done anything like this before. That was a huge draw for me. The subject was dealt so beautifully, it was so nuanced, and was written with a lot of compassion. I was very lucky to be offered something like this because there aren't so many good offers that come my way," Konkona told PTI.

The actor says she isn't sad over lack of good offers as she feels fortunate to work with some of the best people in the business.

"It doesn't sadden me. I have been lucky enough to get some good projects also, 'Talvar', 'Lipstick Under My Burkha', my upcoming 'Dolly Kitty Aur Woh Chamakte Sitare'. I'm very happy to have worked with the kind of people I have in the past and the ones I'm working with now."

Directed by Tanuja Chandra and written by Gazal Dhaliwal, "A Monsoon Date" released on Eros Now.

Konkona says she prepared for the role by talking to Tanuja and Gazal.

"The story opens at a time where a lot has already happened in her life. I wanted to bring myself up to speed about that. So I sat with Tanuja and Gazal to understand what is the backstory, what all has happened to her, so at some level I can try to process that.

"Gazal has lived that life. Because she has written it herself, she was able to communicate her experiences. That was very helpful for me. The three of us really collaborated on this."

The actor says though it's wonderful that there are films like "Ek Ladki Ko Dekha Toh Aisa Laga", "Aligarh" among others, the representation of LGTBQ community is "far away from enough."

"By and large, we shy away... There's an under-representation of this community on screen," she says.

Asked what could be the reason, the actor says, "it's a question more for people who produce and finance films but there are a very few people ready to back something unconventional.

"Many times people want to finance films which follow a certain formula. There's a lack of imagination when it comes to doing things which are slightly different."

You are a blessing: To Shilpa Shetty, with love from husband Raj Kundra on her birthday