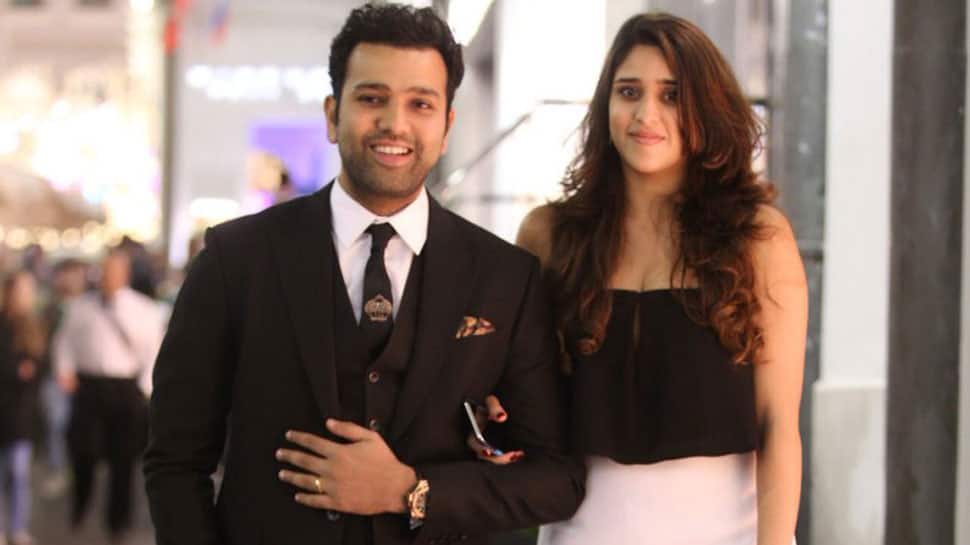 New Delhi: Ace cricketer Rohit Sharma and his wife Ritika welcomed their baby daughter Samaira a few days ago. Recently, Ritika took to share an adorble video of baby Samaira and it has taken the internet by storm.

On December 31, Rohit and wife Ritika welcomed their first child into the world. Having featured in the third Test of the four-match series against Australia in a winning cause, Rohit had decided to cut short his time with Team India to be with his wife and baby.

On the work front, Rohit, who led the Men in Blue in the absence of regular skipper Virat Kohli in New Zealand, was not at his absolute best during the recently-concluded T20I series against the Black Caps.

The Indian opener managed the scores of one, 50 and 38 runs throughout the series, which the visitors narrowly lost by a 1-2 margin.

However, Rohit's 16th half-century during the second match against New Zealand saw him surpass Martin Guptill to become the highest run-getter in T20Is besides also allowing him to complete 100 sixes in the shortest format of the game.