Actor Tiger Shroff is thrilled about joining forces with his idol Hrithik Roshan in "War". The actors are pitted against each other in the action extravaganza, and Tiger sees their characters as beloved superheroes Superman and Batman. 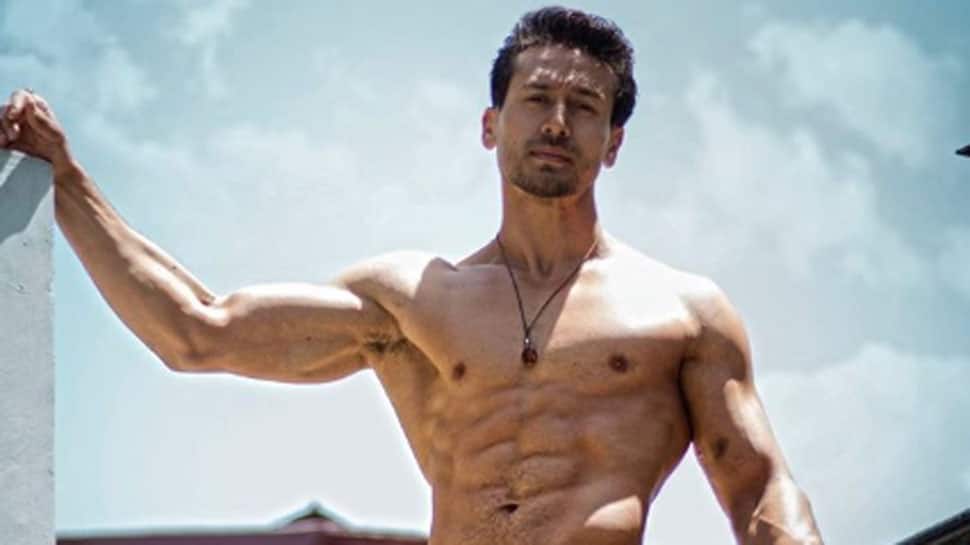 New Delhi: Actor Tiger Shroff is thrilled about joining forces with his idol Hrithik Roshan in "War". The actors are pitted against each other in the action extravaganza, and Tiger sees their characters as beloved superheroes Superman and Batman.

Tiger has made a mark as an action hero, thanks to films like "Baaghi" and "Heropanti". He says "War" is different for him even though it ios an action movie.

"There are very different styles of action, location and get-up. It's more on the lines of 'Mission Impossible'. It's like Ethan Hunt versus James Bond and Superman vs Batman... on this battlefield. We are fighting in air, on land. It is a visual spectacle. It is a great action entertainer," Tiger told IANS.

Directed by Siddharth Anand and produced by Yash Raj Films, the high-octane film will release in Hindi, Tamil and Telugu on October 2.

"I am both nervous and excited. I am very excited because I got an opportunity to work with my hero. It is a huge opportunity for me. I am working with Yash Raj Films for the first time, and of course my director Siddharth Anand... he is fantastic. I am looking forward to working with him again in 'Rambo'," said the actor.

Talking about Hrithik, also known for his dance moves and action skills, Tiger said: "It was amazing -- such an easy experience. He is such a good dancer, so he is equally good in action. Action is all about timing. Whenever we fought each other, our (action) sequences were complementing so well."