In a separate tweet, the 28-year-old player also clarified his relationship status when he met Kardashian, which recently came under scrutiny after Craig addressed rumours that Thompson cheated on her while she was pregnant with Prince. 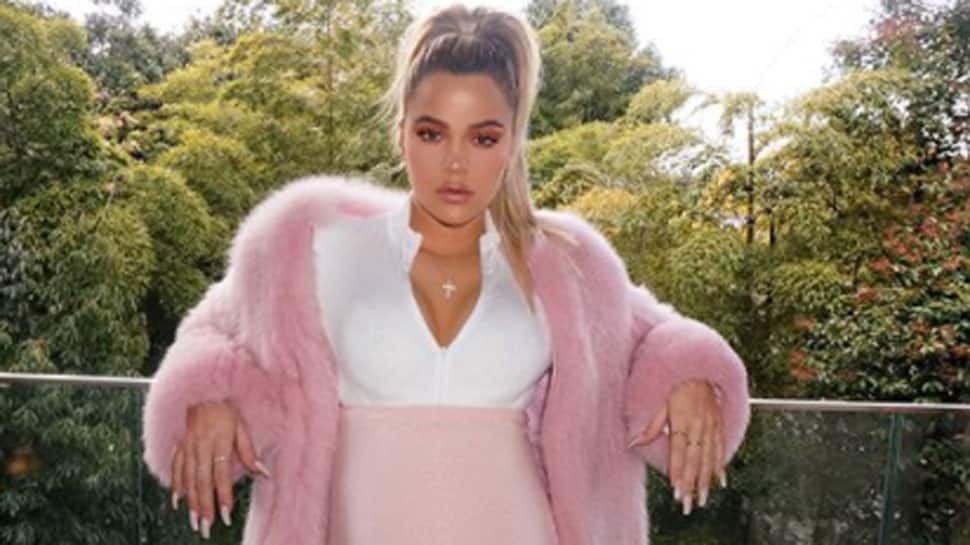 Washington: NBA player Tristan Thompson is setting the record straight for once and for all. The star athlete addressed the old rumours that he cheated on his pregnant ex Jordan Craig with Khloe Kardashian. In a number of tweets posted on Wednesday night, Thompson addressed whether or not he was in a relationship with ex-girlfriend Jordan Craig when he began dating Kardashian.

"I have spent the last few months training for my upcoming NBA season and making sure that I am in the best shape possible. I have not been on vacations at all this summer and the current rumours spreading are 100% false," he wrote after reports of him vacationing in Jamaica with Craig and their 2-year-old son Prince surfaced.

In a separate tweet, the 28-year-old player also clarified his relationship status when he met Kardashian, which recently came under scrutiny after Craig addressed rumours that Thompson cheated on her while she was pregnant with Prince.

"Also, when I met Khloe I was SINGLE. The negative comments that are constantly being directed towards her are unnecessary. She does not deserve all this backlash for my wrongdoings. Both Khloe and Jordan have been nothing but great mothers to my kids," he said, defending Kardashian.

In June, Craig said in court documents obtained by Radar Online, as cited by People that Thompson had cheated on her while she was pregnant in 2016. "Every day several articles were published worldwide mocking my new unfortunate reality and my pregnancy would now become one of the most popular gossip headlines due to the woman Tristan was now publicly dating during my pregnancy," Craig said in the documents.

She also added that the drama led to so much stress that her "obstetrician ordered me to be on bed rest" and that she had "serious pregnancy complications" because of it. Craig's claims were also reportedly included in her demand for child support from Thompson in November 2018.

Around the same time, Thompson was involved in another cheating scandal while Kardashian was pregnant with their baby True, who is now 15 months old. At that time, Kardashian said that Thompson "never left ANYONE for me."

In June, Kardashian again addressed the beginning of their relationship after Craig`s court documents surfaced."My truth is: I met Tristan because HE CHOSE to go on a blind date with me," Kardashian wrote on her Instagram stories."

A mutual friend set us up. After going on some dates, Tristan told me that he had an ex that was pregnant. Obviously, I was reluctant about us continuing to date or start a relationship," she added at that time. However, she stated that Thompson was adamant that he and Craig broke up before they met, and Kardashian could even talk to his friends, business associates, and mother to confirm that fact.

"This is my truth. The truth that I believed and trusted. If for any reason this is NOT in fact the truth, I am so completely and utterly sorry that TRISTAN and his inner circle would lie on something like this," she said.

She concluded her post by saying that she felt sorry for "any pain that has been created either way. No woman deserves to go through anything like this."Kardashian and Thompson reconciled after the first cheating scandal but broke up in February this year after his cheating scandal with Kylie Jenner`s friend Jordyn Woods.