Police officials found that the calls were being made from an unknown number and identified the name of the caller as 'Lakman'. 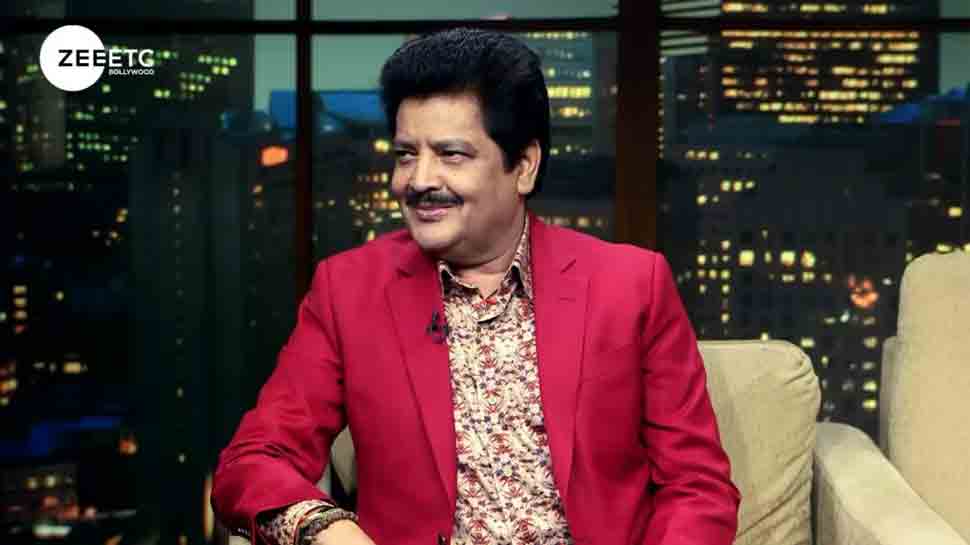 Mumbai: Veteran playback singer Udit Narayan, who claims to have been getting threat calls for the last one month from an unknown number, has lodged a complaint against the caller at Amboli Police station in the city.

Amboli police station has further transferred the case to the anti-extortion cell (AEC) of the Mumbai crime branch.

The police officials have found that the calls were being made from a stolen phone, and found the name of the caller as Lakman.

Bharat Gaikwad, senior police inspector of Amboli police station said, "The complaint was filed by the actor four days ago and since then we have increased patrolling near Udit's residence."

Upon investigation, the police found out that the number was registered in the name of the security guard of Narayan's building. The watchman when interrogated revealed that his mobile was stolen a month ago while he was en route to his hometown.