'Uttaran' actress Rashami Desai opens up about suffering from psoriasis

Rashami became a household name after her stint as Tapasya in popular daily soap Uttaran. 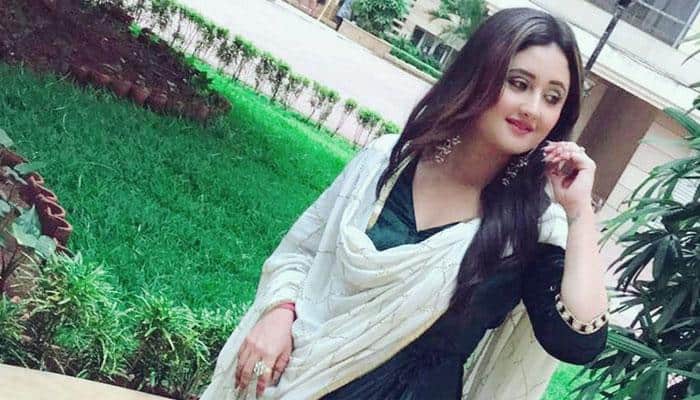 New Delhi: Popular TV actress Rashami Desai, who rose to fame with Uttaran, has stayed away from the media glare ever since her show Dil Se Dil Tak went off air in 2018. However, now the actress has revealed the reason behind her absence. As per Hindustan Times, Rashami was suffering from a skin disease.

“I have been dealing with health issues since past few months. Last year, in December, I was diagnosed with Psoriasis, which is a skin problem. It takes a lot of time to be cured and some times, one isn’t completely cured. Since the last four months, I was on a steroid treatment program which caused weight gain. I was not allowed to go in the sun as the heat aggravates the problem. It also escalates due to stress but it was impossible not to be stressed out about the condition as I am an actor and in this business, an actor’s face is everything, " Rashami told Hindustan Times.

“I was so frightened and my friends told me not to talk to people about it. I am talking about it now because I feel people should know that it is treatable and nothing to be ashamed of. I know of a few actors who have Psoriasis but stay mum about it, " She added.

Rashami became a household name after her stint as Tapasya in popular daily soap Uttaran. Apart from her, the show starred Tina Dutta and Nandish Sandhu. Rashami and Nandish fell in love on the sets of Uttaran and entered matrimony in 201. They were happily in love until their paradise hit the rocks in 2013.

I was worried about Shaheen: Soni Razdan